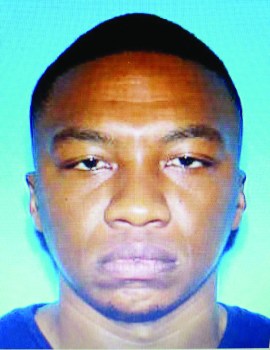 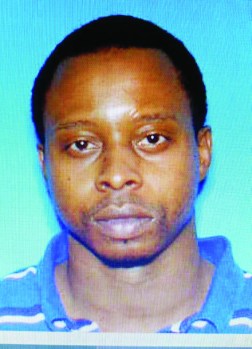 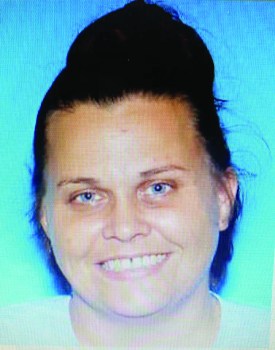 The Brewton Police Department has been fast at work recently.

According to the facebook page, two cases involving illegal drugs were uncovered.

According to a recent post, the BPD was “investigating a tip regarding illegal gambling and drug activity at an abandoned residence located near Martin Luther King Drive and Auction Street in Brewton.”

Shortly after, the officers made contact with occupants in a vehicle near the residence and smelled marijuana coming from the vehicle.

“One of the occupants, Carlton Lewis Avery, fled on foot and was pursued by officers. After a short foot pursuit, Avery was apprehended and found to be in possession of crack/cocaine, powder cocaine and marijuana,” stated the BPD.

Along with the drug paraphenellia, officers located a pistol, loaded pistol magazine, and a digital scale that Avery had dropped in a yard while running from officers.

That night, the subject was charged with Possession of a Controlled Substance with Intent to Distribute, Possession of Marijuana in the First Degree, Possession of Drug Paraphernalia, Attempting to Elude and Carrying a Pistol without a Permit.

Following this incident, the BPD conducted a search warrant at a residence on Woodland Drive in Brewton.

During this search, the BPD located methamphetamine, Clonazepam pills, a digital scale, and marijuana.