Following the last conference, the church was left in an uproar over the inclusiveness and interpretation of Scripture with regard to same-gender weddings and the ordination of LGBTQ clergy.

In response to this conference, a panel of 16 Methodist leaders collaborated to write new legislation, bringing peace among the three parties–traditionalists, centrist, and progressives.

During the panel interview, it was made clear that a peaceful decision had been made among the groups.

“Everybody of the 16 members, everybody recognized that if you do not reach an agreement, unanimous agreement, ask yourself this question What is the alternative?…to decades of strife, tension, stress,” questioned the mediator of the group, Kenneth Feinbers.

“I quickly became aware to me that the right group was in the room,” he added during the hour long live broadcast from Tampa, Fla.

Entitled the Protocol of Reconciliation and Grace Through Separation, the official decision was released on Jan. 3.

This proposal would provide a means for traditionalists to leave The United Methodist Church and form their own denomination, as well as a way for others to leave the denomination within a specified time. Proponents emphasize that no one is being asked to leave the church.

According to the church, the United Methodist Church’s official positions are that all people are of sacred worth; the practice of homosexuality is incompatible with Christian teaching; “self-avowed practicing homosexuals” shall not be ordained as clergy; and same-sex weddings shall not be performed in the denomination’s churches nor by its clergy.

With this legislation, peace will hopefully be attained among the groups, even if it means forming new denominations.

The United Methodist Church will hold its General Conference on May 5-15 in Minneapolis. During the conference, delegates from around the world will consider a number of proposals for splitting or restructuring the church. 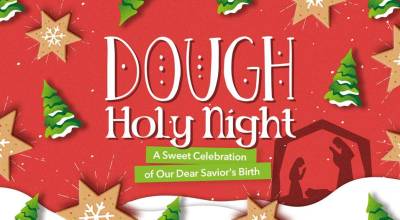 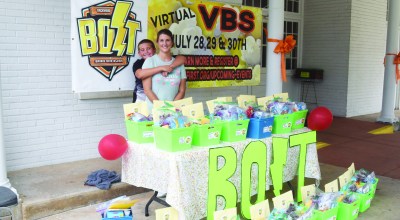