Teen to be tried as adult

Cofield, 16, was brought up on charges on Jan. 10, alleging he committed sodomy in the 1st degree against an 8-month-old girl.

Because of the Class A felony, Cofield will be tried as an adult and could potentially face life without parole.

Appearing in court last Tues. afternoon, Cofield was given a bond of $500,000. Currently, Cofield is in custody and the investigation is still underway. 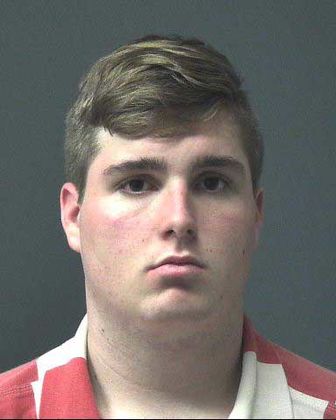