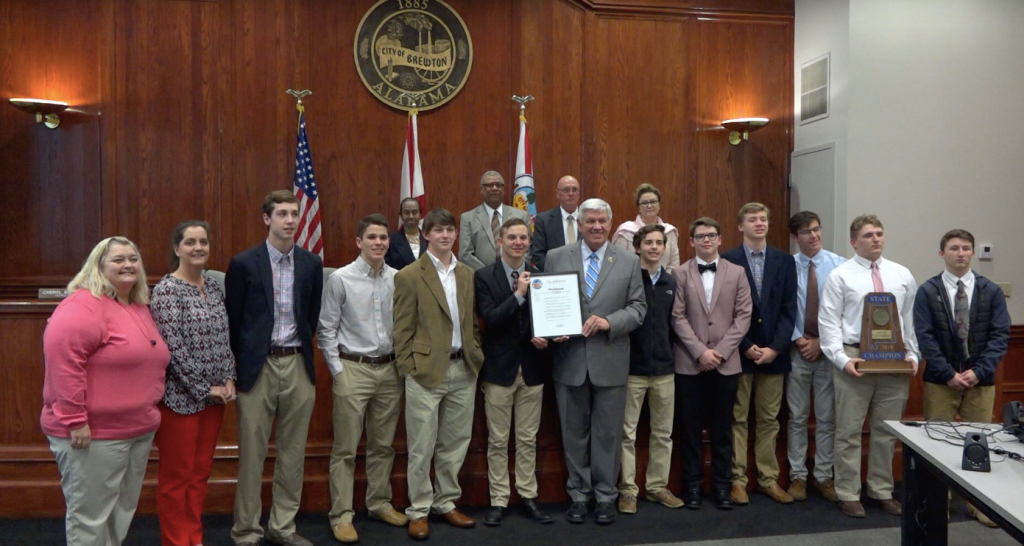 The City of Brewton recognized the T.R. Miller High School swim team for outstanding athletic success at the city council meeting on Mon.

Many were in attendance at the city council meeting on Mon. The main reason included the recognition of the T.R. Miller High School Swim team. At the begining of the meeting, Mayor Yank Lovelace read a proclamation of the TRM swim team achievements.

Next, Mr. Rob Atkinson presented a request to the council regarding the annual mud run.

“I would like to ask permission from y’all to do the third annual Burnt Corn Creek mud run on June 13, 2020. We would also like to use O’Bannon Park on June 12,” said Atkinson.

Sharing more about the run, Atkinson said, “The first year was a big success. Last year was an unbelievable success. We had over 450 runners that went through the course.” The council approved the run.

In other new business, a budget line transfer was approved from Coastal Gateway to Escambia county Industrial Development Board. The purchase of real property or right of way at 105 E. Jackson Street was approved. The temporary placing of Census signs on city row was approved. Finally several committees for various board nominations were appointed by Mayor Yank Lovelace. 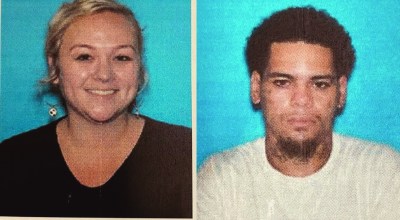