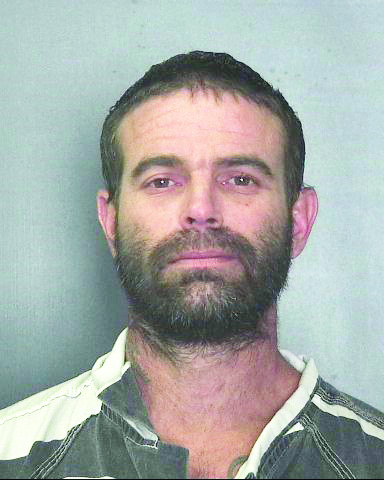 Eric Scott Risley, 40, of Brewton was sentenced on Feb. 27 for being a felon in possession of firearms. According to the United States Attorney Richard W. Moore of the Southern District of Alabama, Risley entered a guilty plea to the charge in Nov. 2019.

Risley was sentenced to 57 months of imprisonment by United States District Court Judge Terry F. Moorer. The imprisonment is to be followed by a supervised release term of three years. During that period of supervision, Risley will undergo testing and treatment for drug abuse.  Risley was also ordered to pay $100 in special assessments, but no fine was imposed.  In addition, the firearms Risley illegally possessed were ordered forfeited to the United States.