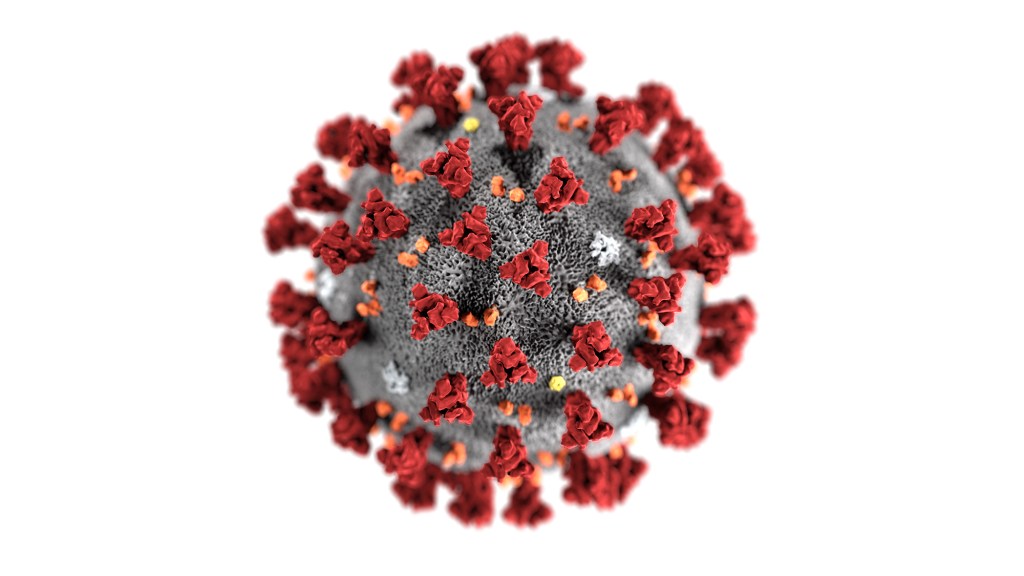 Since then, Salter has tirelessly worked to keep the community up-to-date regarding the virus and ways it has impacted the local area.

Speaking at the Brewton City Council meeting, Salter gave an official update to the council.

“Last Thursday y’all ordered 4,000 masks for city employees and the fire department. They are wearing masks right now while they are working,” said Salter.

Salter explained that anyone working in the city, is screened before entering all buildings. “We are continuing to do the temperature testing for all departments. Anyone running a temperature or if they have any symptoms related to the virus they are sent home,” said Salter.

In Escambia County at the time of press, there are 10 reported cases. Throughout the state, there are a total of 3,809 cases. “The cases are still rising in Alabama. In the United States the cases are rising at a rate by about 20,000 cases everyday,” shared Salter.

Locally, Salter said that the department is seeing an increase in medical calls.

“Just to give you an idea of all the calls we have run at the fire department in the last 3 weeks. Normally we run about 125 calls in a month and most are medical calls. To date we ran 39 local calls and 30 of those were with symptoms related to this virus. How many of those were tested? I do not know. But I can imagine several of them were,” said Salter.

In an effort to protect the firemen on the front lines, Salter had a local cleaning business deep clean the fire department, vehicles, and trucks.

“I made a call to a local cleaning business. I wanted a deep cleaning of the fire department because most of our guys have probably been exposed to this virus. I had a local company come and do a cleaning. I had that done today for added protection for the fire department,” he explained.

Salter also reported that Walmart  and Pic-N-Sav are working to limit the number of customers for the sake of social distancing. “Walmart is only allowing 916 people in the store at one time. Pic-N-Sav did the same thing. They will only allow about 50 people in a one time,” said Salter.

All in all, Salter encouraged everyone to respect the virus and the guidelines established by the Centers for Disease Control and Prevention.

Editor’s Note: When referring to the medical calls, Chief Salter did say that the calls were “To date,” as oppose to “Today.” Salter was reporting over the “last three weeks,” 30 of the 39 cases have been related to virus-like symptoms.