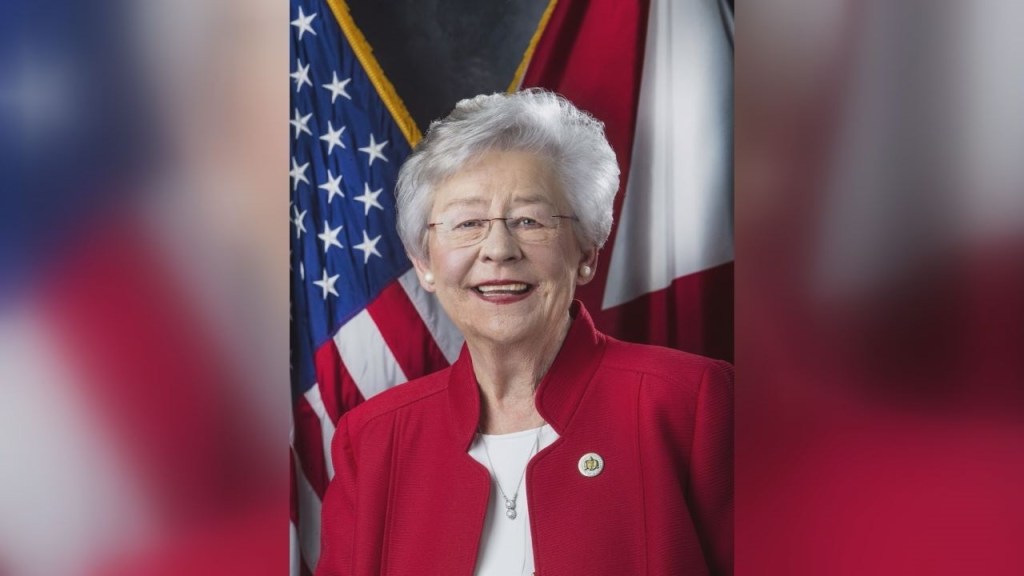 On Tues. Gov. Ivey and a small task force gave an update to the state regarding the stay at home order.

“This week is the projected peak of the illness. We look forward to see when these numbers can decline,” said Ivey.

Assuring the state she is just as eager as others to reopen the state. Ivey shared, “We can do this and we will do this. I am as eager as anybody to get our economy open.”

Last week, Lt. Gov. Will Ainsworth released a recommendation regarding small businesses and reopening the state. “Getting our economy up and running is not as simple as flipping a switch. I appreciate the Lt. Gov. and his group for his recommendations. I know that Dr. Harris agrees that every good idea is worth considering.”

As far as reopening the state, Dr. Harris and Ivey remain devoted to the hard data. “The direction to us is to make recommendation based off data and facts. That is the path we are trying to take,” said Ivey.

“We have lost too many of our loved ones and our way of life has been turned upsde down, but better days are ahead,” she encouraged.

Providing an update, Dr. Harris shared the current numbers across the state.

Harris said, “The snapshot of where we are today we have a little over 5100 cases that have been confirmed in our state.

We have reached the period where we thought we would have  a hospital surge and we are pleased by that our hospitals are able to contain it.”

According to guidance released by the White House last Thurs. there were a few factors to consider for each state.

“Last week the White house released guidance to all states for things to consider before we open again. The main things that they wanted to consider was for hospitals to work within hospital capacity. Finally the white house guidance looks for confirmed cases to be going down over a 2 week period, We are still not there, but we are pleased by what we are seeing now.”