Update: will sports return this season? 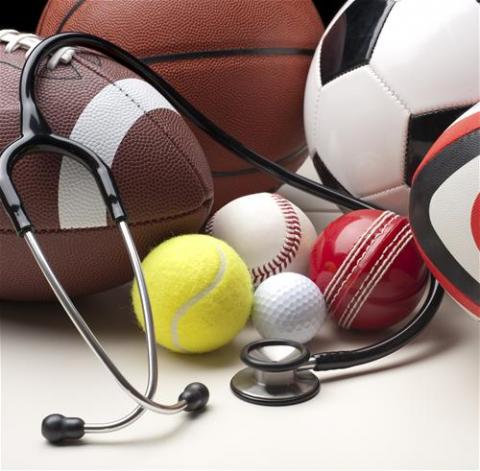 Is there hope for a return of sports in May? According to the Coronavirus Task Force directed by Lt. Gov. Will Ainsworth and state Rep. Danny Garrett, R-Trussville, there could be a chance. Releasing a 162-page recommendation on Fri. to Gov. Kay Ivey, the task force advised the Gov. and Alabama Department of Public Health State Officer Dr. Scott Harris about what should be done in the coming weeks. Sports was included among the list of recommendations.

The official summary of the youth sports portion of the report read:

“Maintaining social distancing and following the measures recommended in this section will be critical to establishing safe and healthy operations of youth recreational activities and sports. The application of the recommendations may vary by sport; however, these measures should not exclude or largely deviate from how they are described in this section.”

The recommendation does not include the AHSAA high school sports. These spring seasons officially ended with Gov. Ivey’s order for all K-12 schools to finish the year at home.

However, it does encourage the return of youth sports in Alabama as soon as May 11.

With the rising number of cases throughout the state, Ivey is considering every option before reopening the economy, sporting events, and beaches.

Ultimately it is in her hands as to what the state will do, but it seems there is a possibility for a summer sport program and potential for a fall sports season.