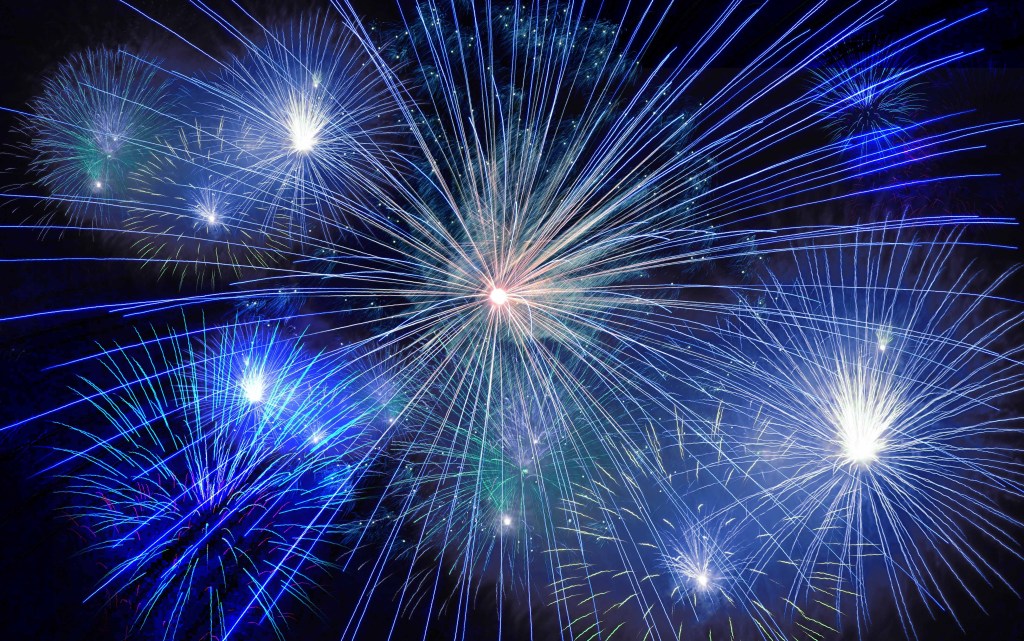 With an uncertain end to Covid-19, officials for the city of East Brewton have made a difficult, but necessary decision.

According to East Brewton Mayor Terry Clark, all activities associated with the city’s July 4th celebration have been cancelled.

“We know it’s bad to have to cancel this event, but we feel it’s something we just have to do for the safety and health of our citizens,” Clark said. “We just can’t take a chance of someone getting sick or dying because they went to a big gathering.”

The annual July 4th celebration has been held at the Ft. Crawford Park and East Brewton Civic Center and featured day-long activities from horseshoe and spade tournaments to bingo games.

“We are worried about the people who usually come to the activities,” Clark said. “With a large group of people in a small area inside the civic center, there are just too many chances to be closer to other folks than we need to be. It’s really a shame and it’s not something we’re happy about having to do. But, we certainly don’t want to take any chances on someone being infected.”

“We had a good band scheduled and already had been making plans for the fireworks show,” Clark said. “We’ve already canceled the band and our fireworks. Everything else, including the duck race, has been called off, too.”

Although this announcement is the latest made by officials in cities across the region, it is one of several canceled in the Brewton and East Brewton area in just the past two weeks.

“The Blueberry Festival in Brewton has been canceled,” Clark said. “We know that decision wasn’t easy, but it’s certainly understandable. Our decision to cancel wasn’t easy either. There is a lot of prep work that goes into having a good event. We don’t want our people who do that planning to be out getting sick. It takes a lot of money to put on an event like our July 4th, and we thought it was best to cancel now before we get into a place where we have expenses involved and end up not having the celebration anyway. In order to keep from losing a lot of money, we just had to make the decision to cancel.”

Other events canceled due to the Covid-19 outbreak include Kick It at the Creek, the Alabama Blueberry Festival locally and regional events including Hangout Music Festival in the Gulf Shores area.