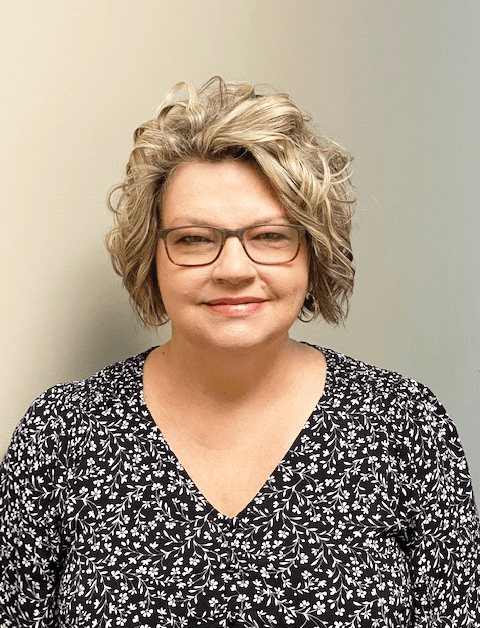 As a kid growing up in Pineview, Phyllis Neal was familiar with working summers on Chancery Farms and visits with her dad Douglas E. Johnson in town. He worked as the clerk at the L & N Depot in Brewton.
“I remember the way the building smelled of pine from the lumber in the walls,” she said on Monday. “I remember he held the stick up when then train came by to snag the mail bag. I thought that was the best job ever–but he never would let me do it.”
Phyllis went on to master her high school studies at Flomaton High, graduating in the top 10 with the top award as Future Business Leader of America. It was in high school that she got her start on “new” technology that would shape her life.
“We had DOSS computers that were donated to the technical center and I fell in love with them,” she said. “We did word processing and learned to program a simple document. It was amazing.”
Fast forward a few decades, and Phyllis found herself re-entering the workforce as a single mom with three daughters. She continued her education at the local community college and started working in the computer lab.
“It was just a passion I had for helping people and for the computers. I earned an Associates of Science Degree, cum laude, and went on to the University of West Florida.”
With a computer information systems degree earned including experience working with mapping and GIS systems at Southern Pine, Phyllis returned to work in the lab at the community college before joining the City of Brewton’s information technology team six years ago.
“The biggest concern in the information age is always security, so I continued the city’s work there. We upgraded fiber lines, decentralized and restricted access to city systems and expanded from two networks to 12. As more and more business, record keeping and security gets transferred to online systems, we have to keep growing too.”
Under her leadership, the city added open WiFi in parks and then at the Brewton Public Library. She oversaw the complete renovation of the Message Center downtown and established remote function control of many lighting systems on public buildings. Every major public building renovation in recent years includes her help getting electronics, computers, lighting and more upgraded.
“The pandemic forced us to increase our use of telecommunications and expand the WiFi for students who were no longer in classrooms,” she said. “Thankfully we already had systems in place that made that much faster. We were ready.”
Phyllis said she continues training to keep our city ahead of what’s next in information technology, but she also finds time to spend with her five grand children.
“It’s my mission to teach them the Star Wars legacy,” she said, from naming her cell phone and her home computer system for characters in the Sci-Fi film series.
“I love gardening–I got that from my grandmother,” she said, “and I enjoy playing keyboard in praise band at Little Escambia Baptist Church.”
You Might Like

The Escambia County School System acquired many new faces at the June board meeting on Thursday. Effective July 1, the... read more