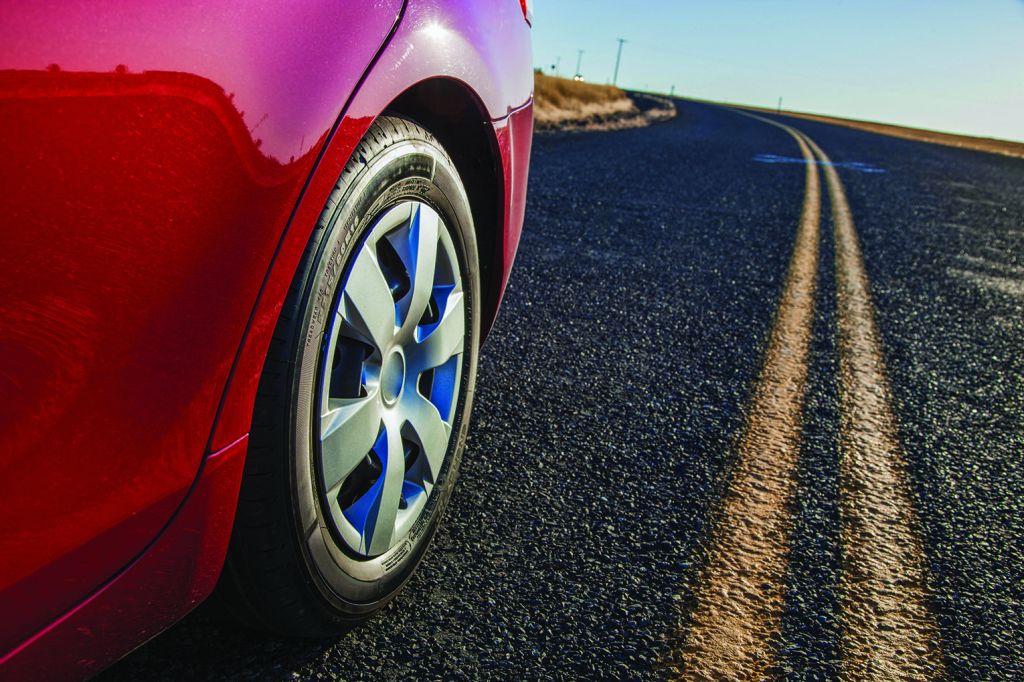 Motorists are encouraged to buckle up and drive slow.

Alabamians of all ages love to celebrate the Fourth of July with family, friends, food and fireworks. However, all too often the festivities turn tragic on the state’s roads. In an effort to prevent such tragedies, the Alabama Law Enforcement Agency’s (ALEA) Highway Patrol Division will once again participate in Drive Sober or Get Pulled Over, a national campaign designed to end DUIs. Troopers will spend the holiday weekend conducting a variety of enforcement details, including DUI checkpoints across the state. “There is zero tolerance for driving under the influence of alcohol or drugs,” ALEA Secretary Hal Taylor said. “Make it a habit to select a designated driver prior to any Independence Day drinking, as well as for the rest of the year.” If unable to find a sober driver, he added, consider using a ride-share service or call a cab. “Just don’t get behind the wheel and attempt to drive yourself home.”
In 2019, the official Fourth of July holiday travel period was from 12:01 a.m. Wednesday, July 3, to midnight Sunday, July 7. This year, with July 3 being a state holiday, the holiday travel period is shorter, beginning at 12:01 a.m. Friday, July 3, and ending at midnight Sunday, July 5. In addition to working to curb drunk driving, all available ALEA Troopers will be patrolling the state’s roadways throughout the extended holiday. They urge everyone to buckle up no matter how short the trip, travel no faster than the posted speed, focus on driving rather than distractions and expect heavier-than-usual traffic. “It is worth repeating, drinking and driving does not mix. Under no circumstances is it ever acceptable to get behind the wheel of a vehicle after you’ve been drinking. Doing so endangers you and everyone on the road with you.” Secretary Taylor said. “Let’s all do our part to make this a safe and enjoyable Fourth for everyone.”