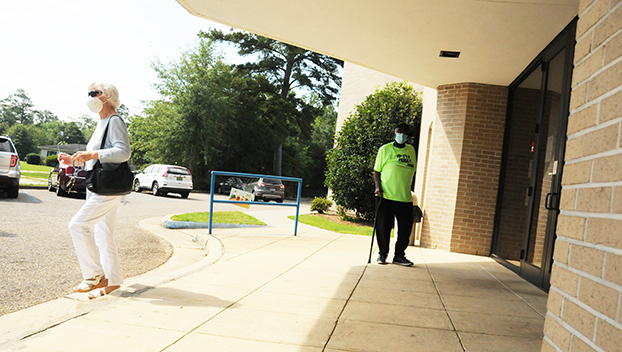 According to reports, Tuberville will face Sen. Doug Jones in the general election on Nov. 3.