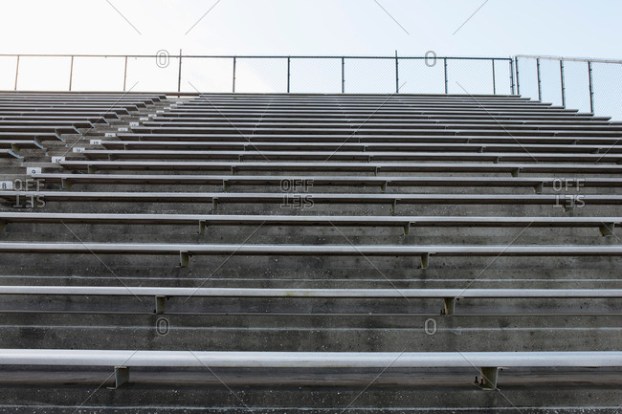 Football games at both W.S. Neal High School and T.R. Miller High School will look a little different for spectators this year – if you are lucky enough to get a seat.

Matthew Hodge, principal at W.S. Neal High School in East Brewton, said that many things are changing when it comes to enjoying a football match-up on campus.

“We are following the guidelines to only allow a maximum of 50 percent of our stadium capacity at our games,” Hodge said. “Our stadium will seat 4,000 and we are certainly going to see less than that in the stands. By the time we get our band and visiting bands in the stand, we are going to have fewer seats for spectators.”

In similar fashion, T.R. Miller High School principal, Charles Alford, said their stadium capacity would also be limited to 50 percent as the team opens their season against the Jackson Aggies.

“Only 50 percent of the stadium seating will be sold,” Alford said. “Our student-athletes have worked hard all summer under the most puzzling of times and are ready to compete against other schools.”

Hodge said they are hoping to sell as many tickets as possible prior to Friday night’s season opener against the Excel Panthers at home.

“We have already begun presales of tickets and will continue through the week,” Hodge said. “On game night, we will only have one gate open for entry to be able to manage the number of people coming into the stadium.”

Alford said tickets will be sold to parents of football players, band members and cheerleaders through the end of the day Wednesday (today).

“We have 2500 tickets to sell,” Alford said. “After parents have purchased tickets we will open ticket sales to students on Friday and to the general public. Any remaining tickets will be available for purchase by the public at the gate on game night.”

Other changes visitors will find at W.S. Neal stadium will be concession items sold during the game.

Alford stated that Brewton Municipal Stadium will be equipped with hand sanitizing stations for visitors.

“The concession crews have a plan in place,” Alford said. “Safety is our main concern.”

Alford asked that those who attend the games follow guidelines that are already in place across Alabama.

“Please help us adhere to the guidelines and protocol to ensure safety,” Alford said. “This will ensure safety and that all of our students are allowed to complete their championship drives.”

Tickets for T.R. Miller’s football games will be sold at the South Gate only. Athletes and band members from Jackson will be the only people allowed to enter through the north gate, Alford said.

Masks will also be required at both stadiums and social distancing will be encouraged and monitored.

“It’s a state mandate to wear a mask,” Hodge said. “And it is also recommended to remain six-feet away from anyone. We are not the mask police, but we do expect our patrons to follow the state mandate.”

Both teams will take to their respective fields with kick-off at 7 p.m.