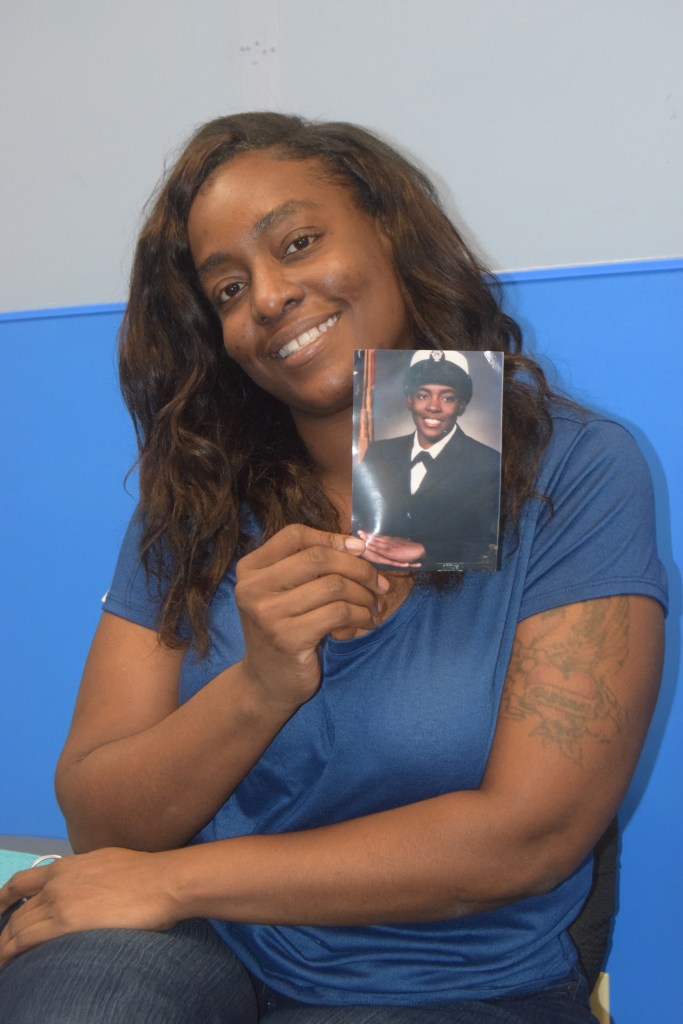 Frances Lee made a choice. She volunteered to serve her country when she enlisted in the U.S. Navy back in August of 1997.

“I was young, but I knew I wanted to get away from Brewton and the small town,” Lee said. “I wanted to explore the world and get an education and joining the Navy was just a good choice for that plan.”

Lee grew up in Brewton and said she never went farm from home, but her time in the military saw her in different parts of the world working in various posts in the Navy.

“When I was young, I never had been any further away from home than Pensacola (Fla.),” Lee said. “I was able to see some interesting parts of the world in the Navy. And everything that I saw and experienced, I believe was God’s way of routing me right back here to Brewton.”

Lee is employed at Walmart in Brewton and was recently promoted to team leader. The skills she learned in the Navy and the stress of her military duties prepared her for where she is in her life today.

“I don’t regret my time in the Navy,” Lee said. “I’m glad I experienced all of that, but there are times that I thought that I should have styed home. But all of those experiences and the critical thinking that I had to do in my positions has given me the skills to be able to handle my duties on the job now.

Those “positions” Lee held in the military began when she enlisted at the E1 position.

“I started out as nothing at E1,” Lee said. “I had the lowest job on the ship which was a deck seaman. That position means you do the things that nobody else wants to do with everything from painting the ship, cleaning the ship, and hanging off the side of the ship working as it’s moving. We were a supply ship and had to transfer food and oil to other ships. Later on it was my job to look out for the dangers in that work. There are mines at sea and always the chance of being attacked. It was my job to be the lookout and make sure we didn’t get surprised. I would become the lead helmsman on the ship which means I got to drive what felt like a really big school bus. It was nerve-racking because if you made even a slight wrong move, you could cause a wreck in the ocean.”

Lee was working her way to join the intelligence team of the Navy. According to her test scores, she certainly had the ability to take on the job.

“I really wanted to be in intelligence,” Lee said. “I even looked into nursing at one time. There were people who talked to me and encouraged me to explore all the jobs of the service and steered me away from some of those options. But, I eventually became an intelligence specialist and worked with the Naval Space Command in Dahlgren, Va. I was also able to work in the NCIS stationed in Mayport, Fla., near Jacksonville. I went from an E1 to E5 and advanced every time.”

Lee stayed in the service for eight years and made a decision to leave when the troubles surrounding an attack and 9/11 began.

“It was either get out or stay in for 20 years,” Lee said. “With everything that was going on at the time, I decided it was time for me to leave. One of the things that helped me make that decision was the attack on the USS Cole Yemen in 2000. Our ship was due to be in that area, but we had to leave a week early to refuel and reload with supplies. Then when I was in Virgina at Naval Space Command, one person was to be chosen to represent at Soldiers and Sailors for Women in Uniform at the Pentagon. I missed that by one day just before it was bombed.”

Lee is also the mother of an enlisted man. Her son, Terrance Lee, is stationed at Cherry Point, N.C., with the U.S. Marines.

She is also the mother of twin girls, Adrianna and Arianna Morning who are students at Brewton Middle School.

“I am the minister at True Word Revival Center,” Lee said. “I believe that God was preparing me for a life as a minister. I had to brief captains, admirals and chiefs on threats and the precautions to take and they listened to my advice. I had to have all my ducks in a row in order to have an effective command act on world events. That was quite challenging.”

Lee said her paid job now is one that she is enjoying. Having been promoted through the chain from starting out as a stocker to being a team leader and manager in charge, she is happy to be back home.

“Here, if I mess something up, I have a chance to correct it,” Lee said. “In my position in the military, there was a lot of pressure because one decision can be so critical when you think about the fact that it could cost someone’s life.”

Lee had some advice for others who may have faced some diversity in their young lives like she experienced.

“I like to take a negative and turn it into a positive,” Lee said. “Get motivated and pull yourself out of any hole. Whatever you want, if you want it, you can do it.” 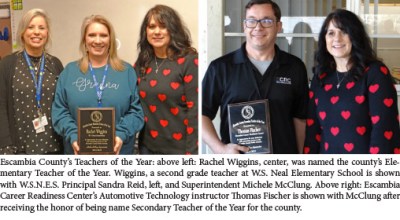 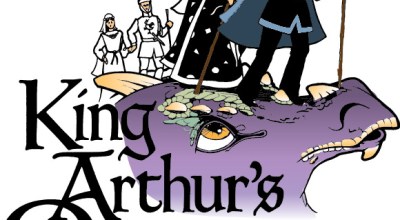 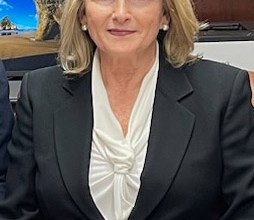