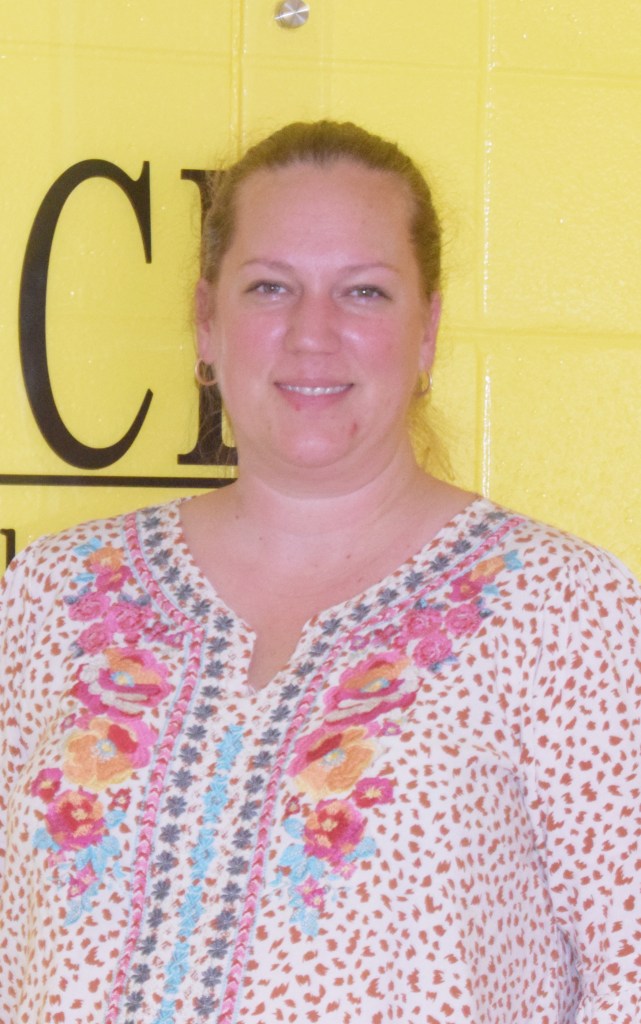 W.S. Neal Middle School students will see a new face if they are sent to the principal’s office.

Perry Crutchfield Updike has been named principal of the school with the resignation of Laura Lee Rambach, who served as principal for six years.

Updike is no stranger to the students or the staff since she has served as the school’s assistant principal for the past year. Her new role as principal began on November 12 with official notification from the Escambia County School Board.

“I thought this was what I would want in my career,” Updike said. “It just came sooner than I anticipated.”

The new position for Updike is one that has been in the back of her mind since she began her career as a teacher. She taught government and economics at Escambia County High School in Atmore for three years before becoming a stay-at-home mom. After a four-year hiatus from teaching, she returned to the classroom teaching social studies at Brewton Middle School where she stayed for five years before moving into the assistant principal’s role at W.S. Neal Middle School.

Looking ahead to her work in the leadership position, Updike said there have already been challenges in the job.

“This year has been filled with challenges, even before I took over this position,” Updike said. “With virtual learning, COVID and even weather challenges, it has been different. But, the teachers and students have stepped up and despite the challenges they are making it a great year.”

Updike said that her career in education is one she hopes to see filled out right where she is today.

“I hope to be here for a long time,” Updike said. “I would love to retire from here if that is the path that I’m supposed to take.”

When looking at the job as a whole, Updike said she feels she is right where she belongs.

Updike was named to the position after consideration from the Escambia County School Board.

Updike is married and has four children. 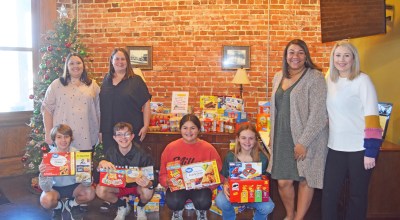