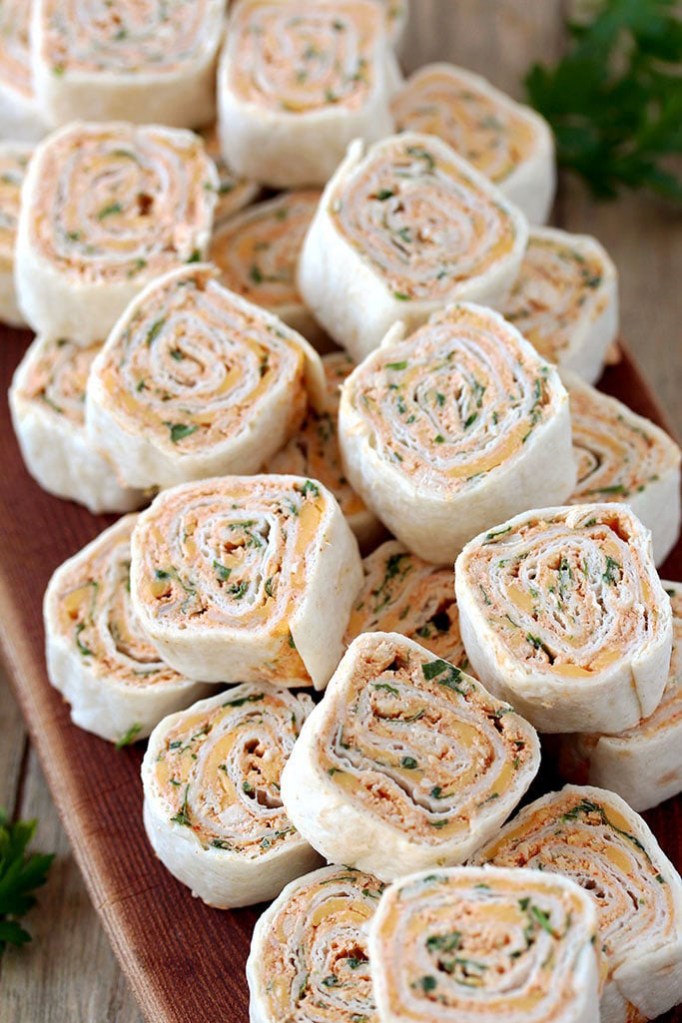 I have been known on several occasions to gift food items during the holidays. I have also been on the receiving end of some great food gifts through the years.

Last year was the first time I had ever had the snack in my first recipe. Being a lover of popcorn, of course I was curious about the combination and was able to pry the recipe from a friend. Don’t cringe when you see the ingredients. And don’t laugh at me for being late the game of enjoying this treat. You’ll like it if you like popcorn. Trust me.

Using a large bag of Cheddar Cheese Popcorn (I used the PopSmart brand), pour popcorn into a large bowl. Remove any unpopped kernels. Either in a microwave or in a large pot over medium heat, melt the Almond Bark stirring regularly. Melt bark until it is smooth and no lumps remain. Pour melted bark over popcorn and toss until the popcorn is completely coated. If you want to add festive sprinkles, now is the time to add and toss to incorporate into the mixture. Allow the bark to cool and harden. Yum.

This next recipe has so many possibilities and has been served a number of ways, but it is one of the simplest recipes out there. It’s also a big hit with the family any time of year.

In a large skillet over medium heat, brown ground beef or sausage until no longer pink. Drain well. In a slow cooker, place the Velveeta Cheese that has been cubed along with the can of Rotel tomatoes and milk. Stir in the browned meet. Cover and cook on low for about an hour or until the Velveeta is completely melted. Be sure to stir often.

To jazz up this recipe, you can choose to use the hot version of Rotel or simply stir in some favorite spices like chili powder, cayenne pepper or maybe a few slices of fresh jalepenos. You could also throw in an eight-ounce brick of cream cheese to make the dip extra creamy.

This next recipe isn’t one I’ve served before, but after having it at a friends house last year, I’ve decided to give it a go for my family this year.

In a medium sauce pan over medium heat, add the cream cheese and beer. Whisk occasionally until it combines smoothly. Add garlic salt, paprika, cheddar and Monterey Jack cheeses. Stir until the cheeses are completely melted and ingredients are well combined. Transfer to a serving dish and garnish. This dip is good served with pretzels, tortilla chips or even toasted bread.

Simple is always good when you’re preparing big amounts of appetizers. I ran across this next recipe many years ago and have had the praise of many young folks over the years. I know one person who would try to snag a whole one of these before I could slice it. The recipe doesn’t call for black olives, but I have added chopped olives a time or two with good results. These are best made ahead and refrigerated for about two hours before slicing. This firms up the cheese and makes slicing an easier task. You can make them ahead and refrigerate overnight, but any longer than that before the party and you may end of serving a soggy appetizer.

In a medium bowl, mix together the cream cheese and sour cream until smooth. Stir in the taco seasoning mix (I found the low-sodium kind is best) until well combined. Spread a thin layer of the mixture over a flour tortilla. Roll up, jelly-roll style. Repeat on all tortillas until using up the entire mixture. Wrap the whole tortillas in plastic wrap and refrigerate for 1 to 2 hours. Slice each tortilla in 1-inch slices and transfer to a serving platter. Serve with a bowl of salsa for dipping.

I’ll share some more holiday-style recipes as we move closer to Christmas and the celebrations that go with the holiday.

Don’t forget to share your recipes and ideas with me. I love to hear from you. Send any recipes or tips to me at lisa.tindell@brewtonstandard.com. 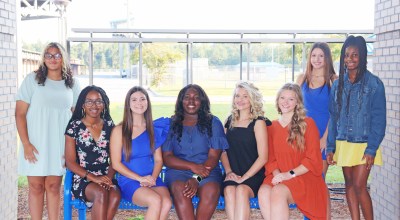