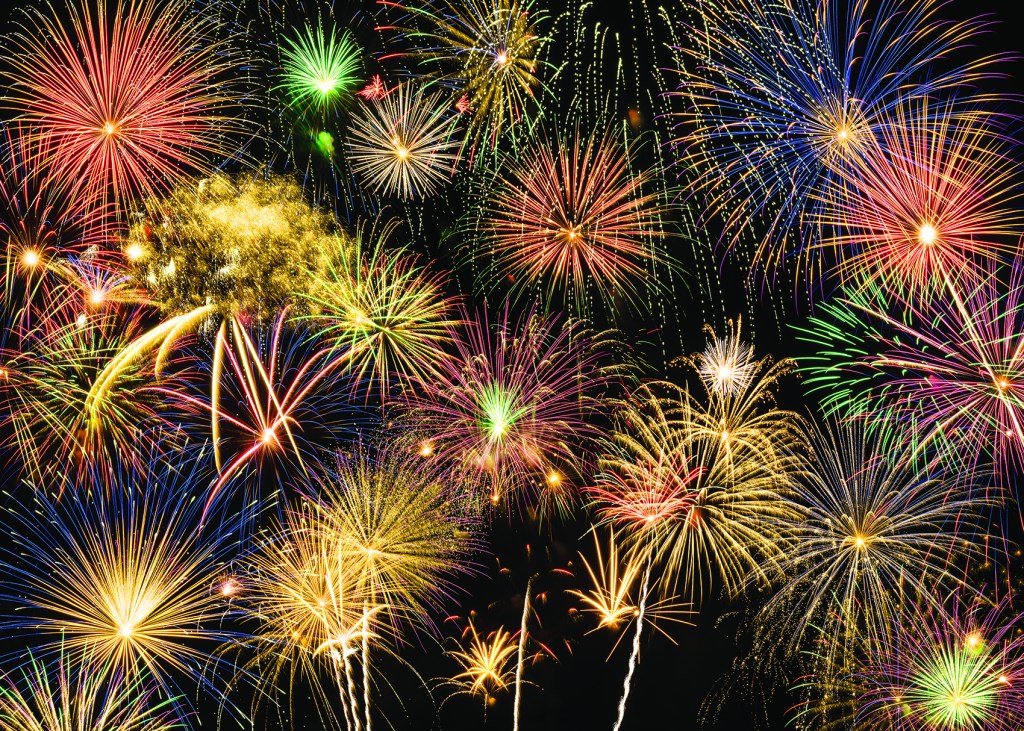 Meteorologists, including Brewton’s Spinks Megginson, have predicted a wet and rainy end to 2020 and even some lingering storms into 2021.

That forecast has forced City of Brewton officials to cancel the fireworks display typically scheduled for midnight near downtown. Due to COVID-19 concerns, the annual Blueberry Drop event had been cancelled prior to this most recent decision.

“Severe weather hazards are most likely to happen (tonight) when we have the “greatest mixture” of surface-based instability, atmospheric shear, and moisture in place across the region. We’ll be watching a developing squall line/QLCS develop to our west today. This line of storms will cross our region in the overnight hours. The concern is that some of the storms out ahead of this line of storms could be severe. Tornadoes will be possible. In addition, damaging ‘straight line’ winds are also possible in the stronger storms that fire up and of course in the main line of storms. Rain could be quite heavy at times, and flash flooding is a possibility if storms begin training over the same areas.”

On Sunday, Jan. 3, sunny conditions return with no mention of rain and slightly cooler temperatures. Expect a high on Sunday of 61 with an overnight low of 36.

Looking ahead to the first work day of the new year, Monday is calling for a beautiful day of sunshine with a high of 66 and an overnight low of 38.