Barnes named teacher of the year at BES 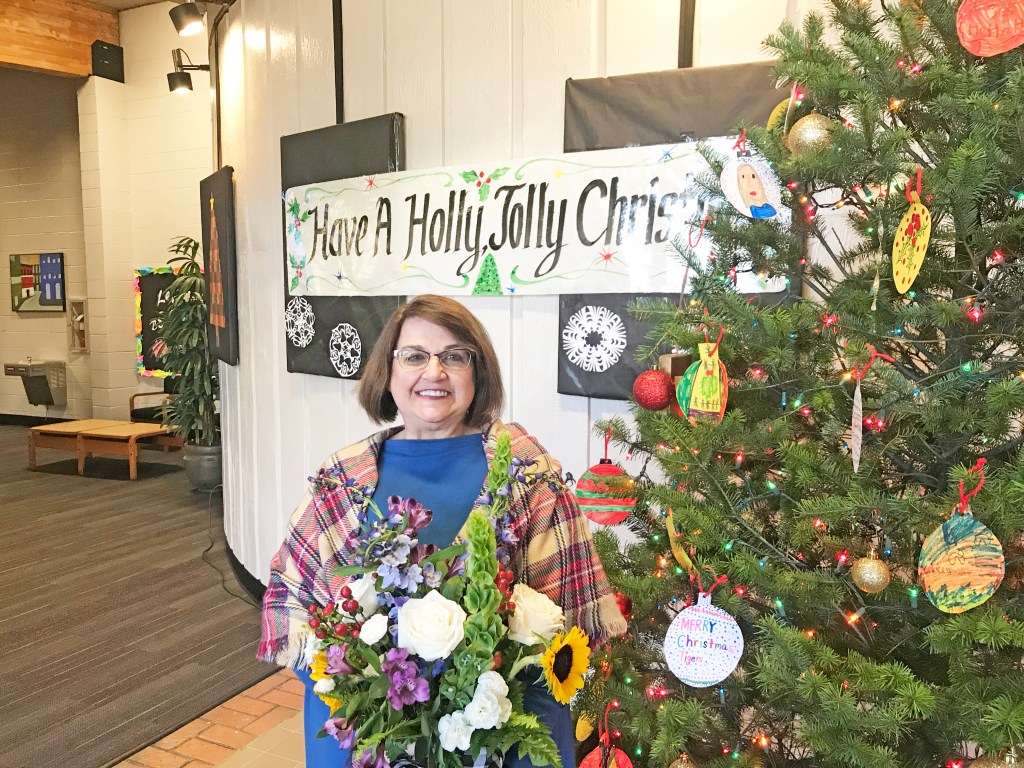 Brewton Elementary School officials have named a ‘rockstar’ as teacher of the year for the school.

In an announcement last week, Carolyn Barnes was chosen by her peers for the annual honor.

Barry Wood, principal at BES, said the veteran educator was worthy of the honor.

“Ms. Barnes is a veteran educator of 33 years,” Wood said. “She is as much a rockstar in the classroom today as ever. This year, in addition to her regular third grade math and science classes, she took on the role of virtual teacher for our digital learners in third and fourth grades.”

The added responsibilities didn’t slow down Barnes as she managed to manuver the journey with grace.

“While always the professional, her care and compassion for each of her students is evident as she engages with them daily,” Wood said. “ We are blessed to have her as a leader on our faculty and as a friend.”

Barnes attended all three Brewton City Schools graduating at T.R. Miller High School. She continued her education at Jefferson Davis Community College where she received her Associates of Arts degree. Following her time at JDCC,  she attended the University of South Alabama, where she received her BS degree in Elementary Education.

Barnes began her teaching career at Brewton Elementary School and has remained there for the past 33 years. She was a first grade teacher for 16 years before transferring to the third grade. She has been in third-grade classrooms for the past 17 years.