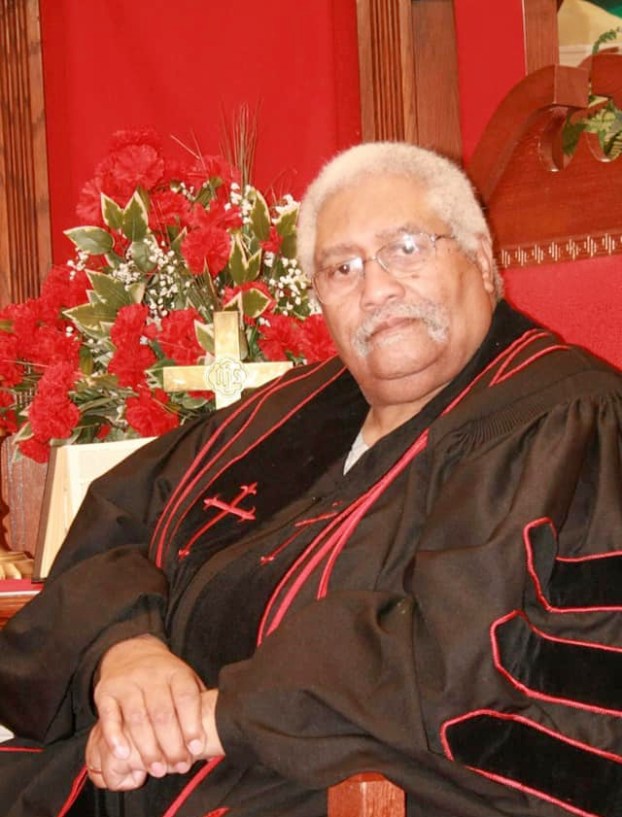 The Brewton community has lost a ‘great friend’ with the passing of the Rev. Dr. Willie J. Blue last week.

Blue, pastor at Second Saint Siloam Missionary Baptist Church for 34 years, passed away Jan. 20, 2021 leaving many memories for those who knew, served and worshiped with him.

“One of the first people I met as I made the decision to run for mayor was the Rev. Dr. Willie Blue,” Lovelace said. “I found in him great faith, love for his community and a desire to bring our city together. He was honored as volunteer of the year by Alabama Communities of Excellence for his leadership and example of giving back. He lent me his counsel, his social media saavy but the most important thing he gave me was friendship. We have truly lost a treasure, and I hope we can honor his memory through continued service.”

Having worked for a period of time at Container Corporation (now GP), Blue made many friends on the job there.

Glen Freeman, a co-worker years ago, said Blue was “always a good man.”

“He was always a good man,” Freeman said. “He had a good thought process and was always headed the right way. Even after he retired, I never lost respect for him. We’ve lost a good man and a good leader. I’m gonna miss him.”

Blue was instrumental in the progress made on converting the old Brewton Middle School  (Booker T. Washington School) into the John L. Fisher Community Center.

Services for Blue were held Tuesday at Bergen Memorial Cemetery on Kirkland Road.

For more details on Blue’s contributions to the city, see the full obituary on Page 3 of today’s edition of The Brewton Standard.

The New Year just may be the time to think about a new career and leaders at Provalus are giving... read more