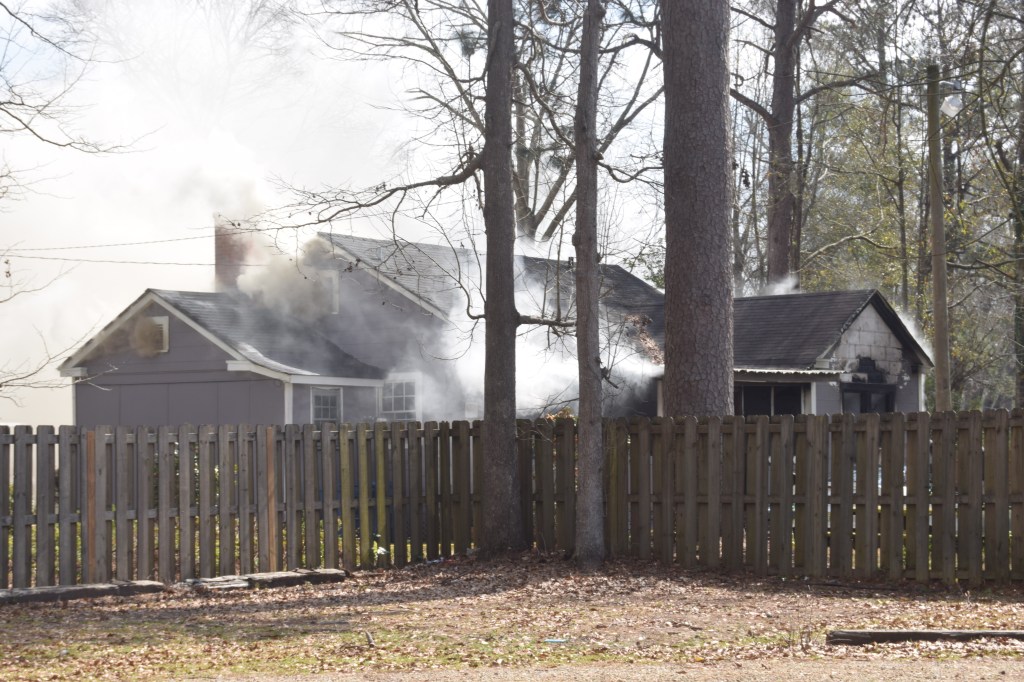 Brewton Fire Department employees were called to house fires on Friday, Saturday and Sunday keeping busy through the weekend.

Brewton Fire Chief Jeff Salter said the calls were not unusual in nature, but responding to those calls was more than the department has seen in recent months.

“During colder months, we can see an increase in the number of house fire calls we get,” Salter said. “Throughout the United States, space heaters contribute to a lot of house fires every year.”

Salter said the cold temperatures as seen over the past week bring on a new set of problems for those who rely on space heaters for warmth.

“When people use space heaters, it’s important to remember to keep combustible materials away from them,” Salter said. “That goes for gas heaters as well. You need to keep three feet of space around the heater clear of any paper, fabrics, and those things to keep from setting something on fire.”

Salter said the home on Lovelace Avenue had extensive damaged and exact cause of the fire has not been determined. However, the residents did lose two family pets in the blaze as a result of smoke inhalation.

No other injuries were reported in any of the fires firefighters responded to last week.