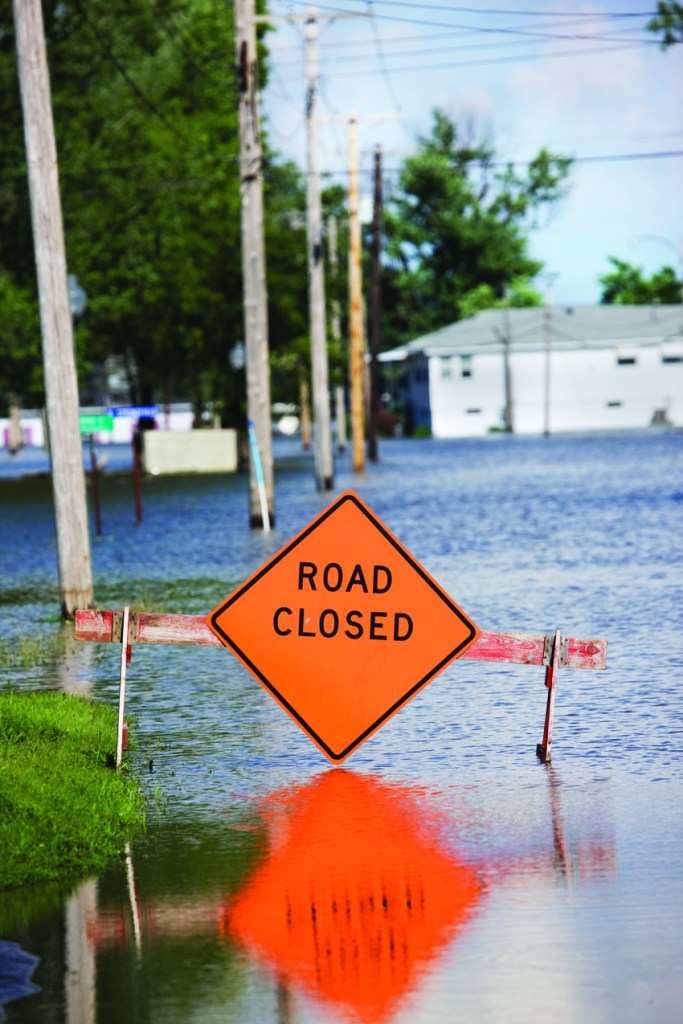 Residents of the Brewton area are being urged to remain weather aware through Friday as a storm system moves through the area.

The National Weather Service based in Mobile has issued a Flash Flood Watch for Escambia County and the watch will remain in effect through Friday as a large amount of rain is expected during that period. (See information below)

Forecasters are expecting the rain to begin in earnest by 4 p.m. this afternoon. The rain is expected to be at 90% coverage of the area. As the evening progresses, the rain chance will increase to 100% through 8 p.m. The rain will remain heavy at times throughout the night hours and into Wednesday morning with rain chances ranging from 60 to 80 percent overnight and into mid-morning tomorrow.

FLASH FLOOD WATCH NOW IN EFFECT THROUGH FRIDAY MORNING… The Flash Flood Watch is now in effect for Portions of Alabama, including the following areas, Baldwin Central, Baldwin Coastal, Baldwin Inland, Choctaw, Clarke, Conecuh, Escambia, Mobile Central, Mobile Coastal, Mobile Inland, Monroe and Washington. Portions of northwest Florida, including the following areas, Escambia Coastal, Escambia Inland, Santa Rosa Coastal and Santa Rosa Inland. Portions of southeast Mississippi, including the following areas, George, Greene, Perry, Stone and Wayne. Through Friday morning. A multi-day heavy rainfall is about to unfold. The first wave will affect the watch area this afternoon through midday tomorrow with additional rounds of heavy rainfall thereafter through late Thursday. After today and tonight’s lead wave of heavy rainfall, it will be more difficult to pinpoint the exact location of subsequent excessive rainfall areas. Where thunderstorms become focused and train over the same areas rainfall of 5-10″ can be expected with locally higher amounts possible. Excessively high rainfall rates will likely exceed one-, three and six hour flash flood guidance across the watch area. This will likely result in rapid rises in small creeks and streams, and in particular, flash flooding over urban areas. PRECAUTIONARY/PREPAREDNESS ACTIONS… You should monitor later forecasts and be prepared to take action should Flash Flood Warnings be issued

Please remain weather aware as the system makes its way eastward through the area.