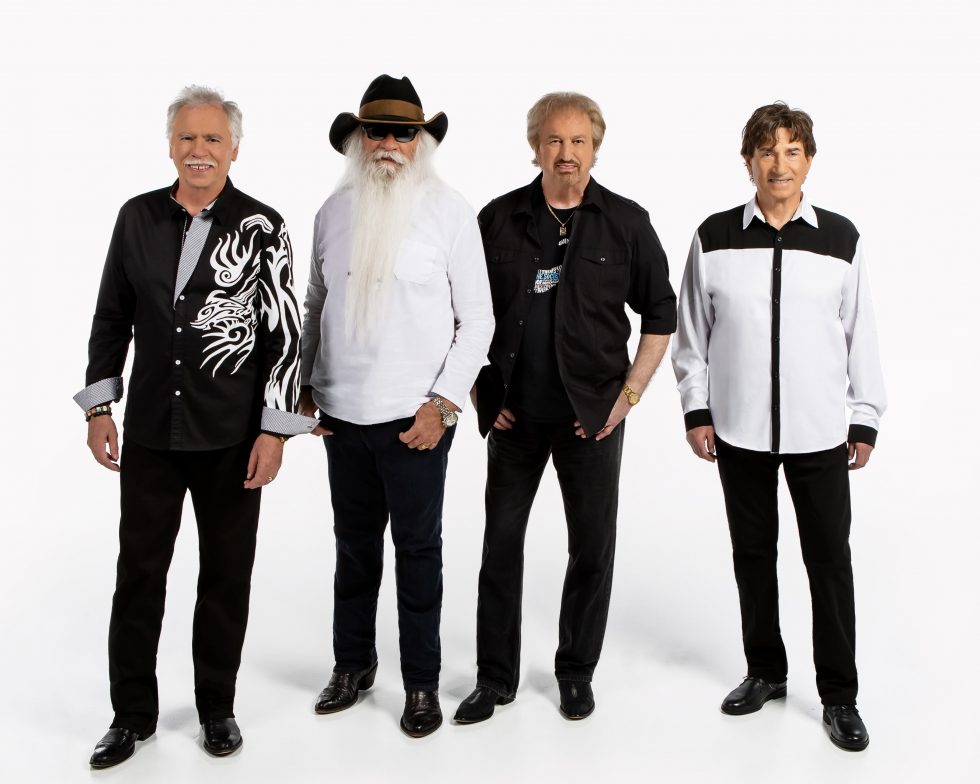 For those who like to mix rattlesnakes and country music, this weekend in Opp will be the place to be.

Brewton native William Lee Golden and the rest of the Oak Ridge Boys, will be performing Sunday afternoon at the 2021 Rattlesnake Rodeo.

The event will be held Friday through Sunday with events for the whole family with the highlight being the Oak Ridge Boys performance Sunday.

Golden said the trip to Opp is one he and the group are looking forward to this year.

“We’ve pretty much been home during this pandemic,” Golden said. “We are just now getting able to get out and start back to work. Hopefully, we will be able to do that Sunday in Opp.”

Golden said the pandemic has given him and the group a chance to get into the studio to do some new work.

“Through this past year we have been able to do some other things that will be coming out soon,” Golden said. “Not only do we have a new Oaks album for our 40 year anniversary of Elvira, but we have done some other studio work as well.”

Golden, along with his sons, Rusty, Chris and Craig, has been in the studio working on a trio of new albums set for release later this year.

“We have done country, country-rock and gospel music for these new albums,” Golden said. “We have completed 31 songs that will be released on three separate CDs.”

Although Golden said the time spent with his sons has been a pleasure, he said he and the Oaks are certainly looking forward to getting back in front of a live audience.

“We have certainly missed the fans,” Golden said. “We played in Tulsa last weekend before a socially-distanced audience and it was good to be up there for the fans. It was a fun experience and we are excited to be back at our first outdoor event this year and be with our fans.”

This weekend’s Rattlesnake Rodeo appearance will help get the band back into the swing of shows for the public.

“This is kind of a kick-off in outdoor events for us and for shows this year,” Golden said. “We haven’t worked since Christmas. We’re anxious to get back out there and will see more opportunities in the summer and fall and be back here (Nashville, Tenn.,) for Christmas.

Golden said he is happy to making his way back to south Alabama and be close enough to share time with his family.

“I plan on getting out to the farm in Dixonville after the show and hang out for a few days,” Golden said. “I got down to the farm five or six times last year, but those visits were limited because of the pandemic. I can’t wait to get to the farm and sit under those trees.”

The Opp Rattlesnake Rodeo is set for this weekend at Channel Lee Stadium at 500 North Brantley Street in Opp. The event will include arts and crafts, snake handling and cooking as well as snake demonstrations. A 5K run and pageant will also be a part of the event.