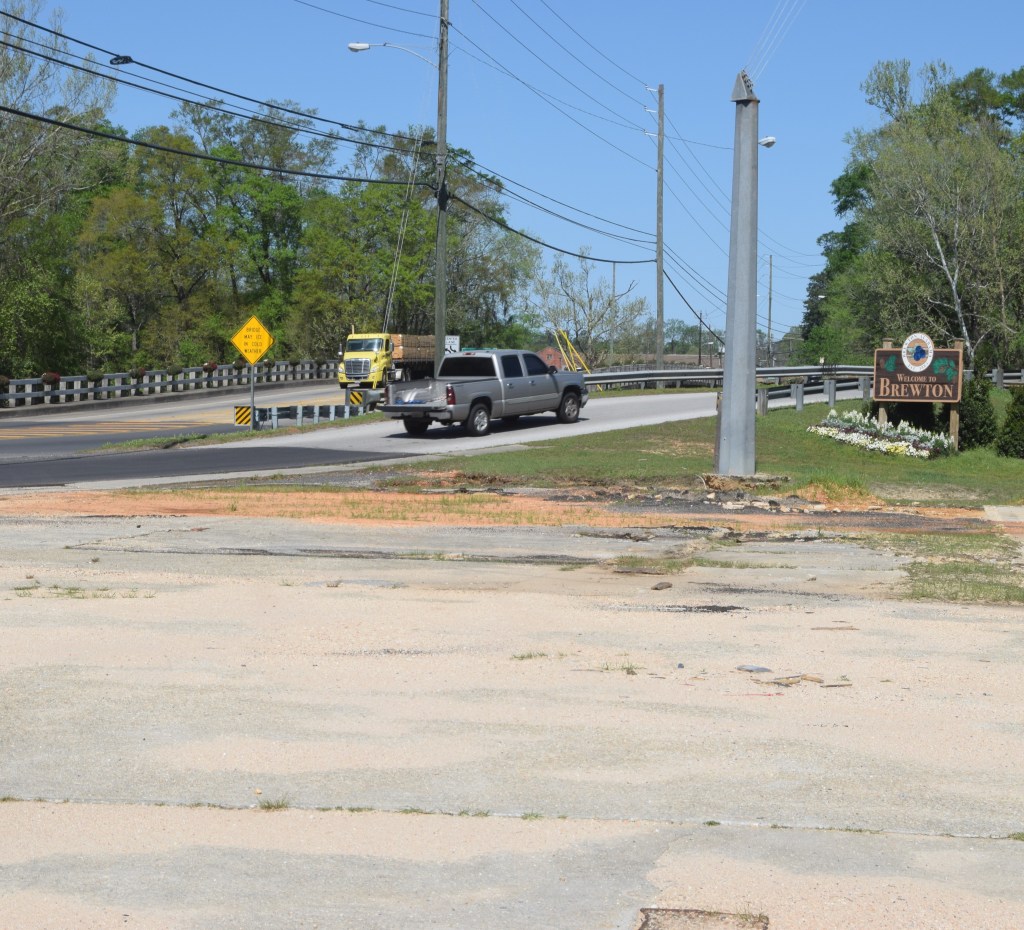 Drivers who travel from East Brewton to Brewton were greeted with a welcome opening late last week.

The Lee Street Bridge crossing over Murder Creek is now open to traffic after being closed since Sept. 16, 2020 when Hurricane Sally made a visit to the area.

Craig Jerkins, public works director for the City of Brewton, said the opening came after repairs to the structure.

“We had to upgrade the footings at each end of the bridge before we could open it to traffic,” Jerkins said. “We could have opened sooner, but working with concrete, you have to let it cure before it is stable enough for regular use. We got final approval last week and opened the bridge on Friday.”

The bridge sustained the damage to the footings when debris cluttered the supports of the bridge after flooding caused by Hurricane Sally occurred nearly six months ago.

The bridge was constructed in 1978 and spans more than 34 feet across Murder Creek.

Jerkins said the opening of the bridge took some time to repair due to requirements for approval from agencies at the federal and state levels.

“When you’re working through FEMA (Federal Emergency Management Agency) you have to send everything to them for approval,” Jerkins said. “After that,  it then goes to the Alabama Department of Transportation for final review. We’re just glad to get everything completed and approved for regular traffic use.”

Jerkins said there are no weight limits or restrictions in place for the bridge and is safe for daily travel from East Brewton to Brewton.