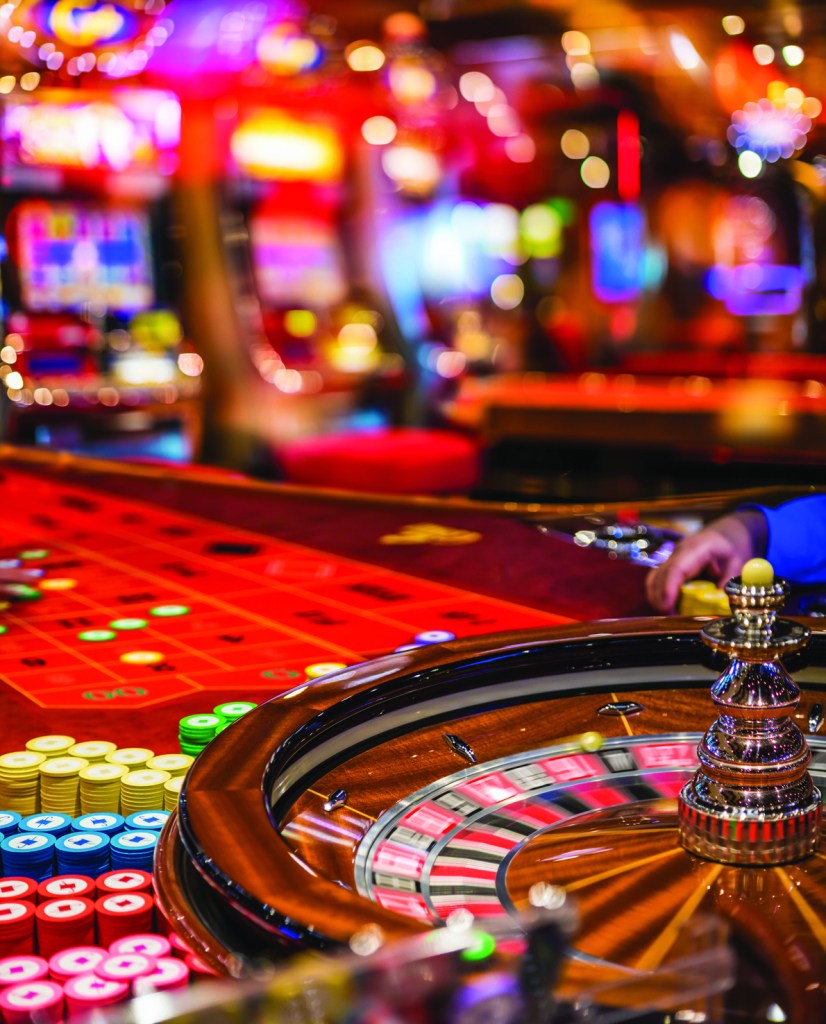 The Alabama Senate passed a Constitutional Amendment on Tuesday to allow the people of Alabama to vote for a comprehensive gaming and lottery bill. Senators McClendon (R-Springville), Marsh (R-Anniston), Reed (R-Jasper) and Singleton (D-Greensboro) released the below statements on the Senate passage of this Constitutional Amendment, as well as the following background on the bill. This legislation now moves to the House of Representatives for consideration before going to a vote of the people.

This legislation, SB319, if approved by Alabama voters, will produce up to $710 million of revenue annually for the state of Alabama, according to a report by the Governor’s Study Group on Gambling, and the legislation will also control and cap gaming already existing in the state.

“Every time I go back to my district, the message is clear: people want to have the right to vote on a state lottery and gaming,” Senator McClendon said. “I appreciate the input from my colleagues in the Senate and the willingness of members of the House of Representatives and the Governor’s office to participate in a discussion about this transformational issue for our state. I am hopeful about the potential of getting this Constitutional Amendment in front of Alabamians so that they have a chance to make the final call on this critical decision for the future of our state.”

“The Senate has been debating this topic for decades, and it is finally time we provide the people of our state with a solid product to address this issue,” Senator Marsh said. “Our people are driving across state lines to gamble and purchase lottery tickets, and those neighboring states are collecting the revenue and reaping the benefits straight from the pockets of Alabamians. This is revenue that can be used to finance countless desperately needed projects for our state and improve the quality of life for those who live here. I am proud to have worked on this issue, and I am thankful to Senator McClendon for having pushed this bill through the Senate. I am excited that this legislation is now one step closer to going to the people of Alabama for a vote.”

“I commend the members of this body for the collaborative, hard work that has been put into this effort to bring a vote on the lottery and gaming to the people of Alabama. Working together, Senators have taken the lead on a complicated issue, and delivered a strong product that sets a roadmap to how our state can finally begin to cap, regulate and control, as well as collect taxes on this industry, which has existed in our state for decades,” said Senate Pro Tem Greg Reed. “It is clear that, whether for or against lottery and gaming, the people of Alabama want to have the right to vote on the issue. The Senate today did its job in allowing Alabamians to exercise that right.”

“This has been a long time coming. The people of Alabama deserve the right to be able to vote on gaming, and they have wanted this chance for the past 20 years. This vote will allow our residents to finally reap the benefits of gaming, by allowing those who play games in Georgia, Mississippi, Florida, or Tennessee to now play those same games at home,” said Minority Leader Bobby Singleton. “This vote has the potential to be a major game-changer for our education and healthcare systems. I’m proud to be a part of this legislative body and this is a great day for the state of Alabama.”

Background on the bill:

This legislation offers Alabama an opportunity, for the first time in its history, to fully control gaming in the state. This legislation would allow Alabama to cap the number of gaming operations in the state, as well as control, regulate and collect taxes and license fees from gaming. This legislation will also allow our state to regulate where gaming may take place with a strong enforcement mechanism to ensure illegal gaming, which has plagued Alabama for decades, is a thing of the past. This bill would change the penalty for those who run illegal gaming operations from a simple misdemeanor to a felony offense.

The distribution of revenue for gaming are to be focused on education, scholarships, agricultural programs, broadband internet access and rural healthcare.

To ensure that gaming facilities licensed to carry out gaming operations are following protocols and maintaining proper guidelines laid out in the bill, the Alabama Gaming Commission will be established to regulate all gambling. The enabling legislation for the Constitutional Amendment requires the commission to be confirmed by the Senate, and bans elected officials from accepting political contributions from gaming interests.

This legislation now moves to the House of Representatives for consideration. Once approved by the House, this proposal will go to a vote of the people for final consideration.