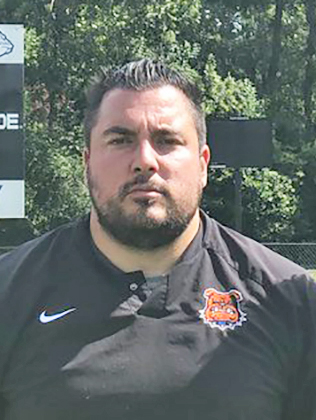 A 2002 graduate of T.R. Miller High School was named head coach and athletic director for W.S. Neal High School Monday during a special meeting of the Escambia County School Board.

“We wanted to make this placement as soon as possible,” Knott said of the special Monday meeting. “Waiting a few more days wouldn’t be beneficial to our schools.”

Knott said Wilcox comes to the East Brewton school after leaving Centerpoint High School as the offensive coordinator there.

“He are excited to be able to add him to the W.S. Neal team,” Knott said. “He has a stellar career having accomplished at lot in his time as a coach.”