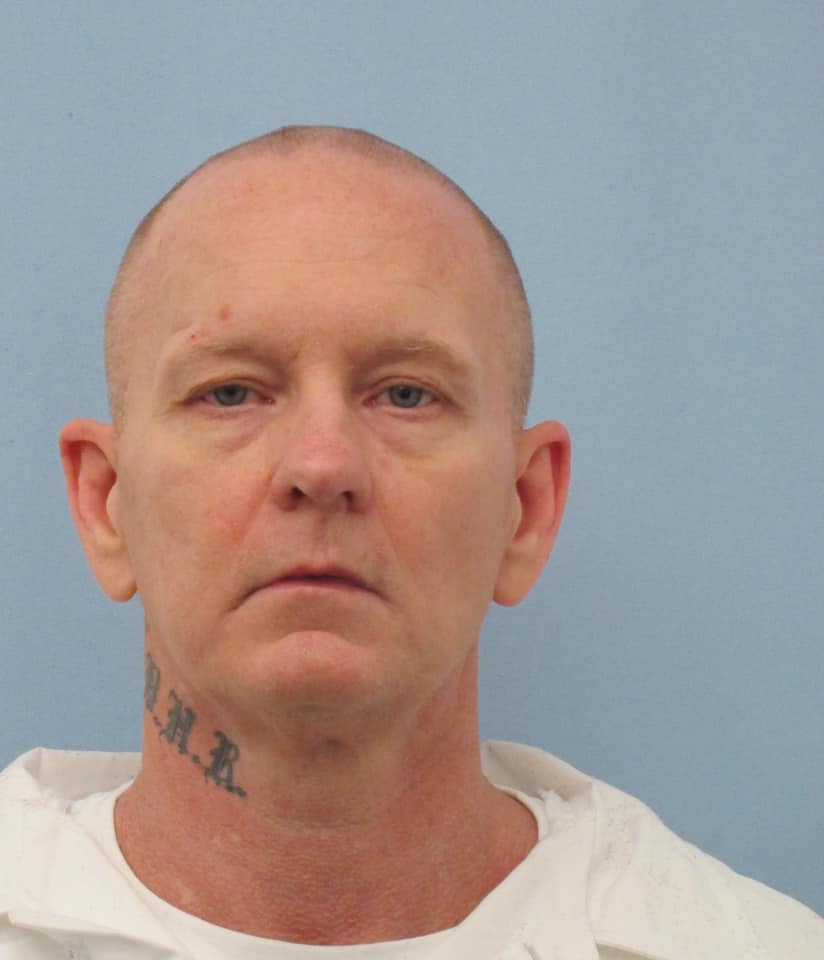 Brewton Police are asking for help from the public to locate a man wanted on multiple charges.

Sgt. Steven Ferguson with the Brewton Police Department said the charges stemmed from an incident that occurred Saturday night into Sunday morning in Brewton.

“The incident took place in the parking lot of a local business on Saturday night, early Sunday morning,” Ferguson said. “The victim was assaulted multiple times. As a result of the assault, the victim suffered severe damage to the face including a broken nose.”

Ferguson said Grimes fled the scene following the assault in the victim’s vehicle which resulted in the theft of property charge.

Grimes is wanted for Domestic Violence-First Degree and Theft of Property-First Degree. Anyone with information on Grimes’ location should contact Brewton Police at 867-3212. Under no circumstances should anyone approach or attempt to apprehend Grimes themselves, police said.