The East Brewton City Council approved a bid for the repaving of a portion of Snowden Street in the city during a regular meeting of the council on Monday.

Evergreen Asphalt was awarded a bid of approximately $64,000 to do the work on the street.

Mayor Terry Clark said the paving should begin this week with completion by the end of the week.

“I know it’s been a rough ride on that street,” Clark said. “We are happy to get this work started to help make the trip down the street easier.”

The work will include a portion of the street that has been in need of repaving since recent culvert work was done in the area near Piggly Wiggly.

Motorists should be mindful of the work during the week and seek another route for travel while the work is being completed. 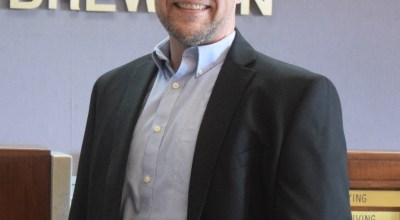