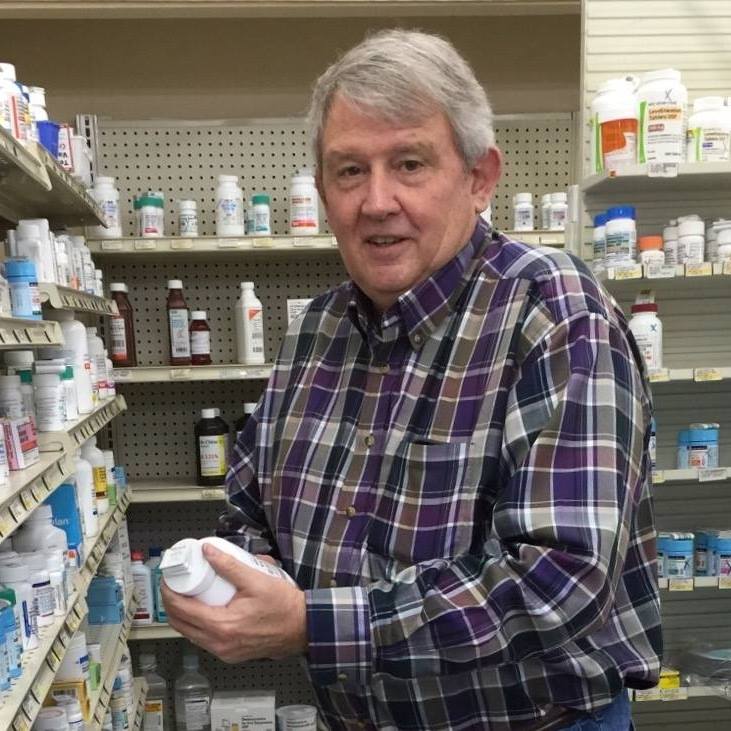 In a matter of just three weeks, Alabama’s number of positive cases of COVID-19 jumped to 12 times the number of cases reported as of July 7.

On July 7, Alabama Department of Public Health stats showed 11 cases over a 14-day period. As of July 27, 131 cases were reported during the previous 14-day period.

Danny Cottrell, local pharmacist, said he believes those numbers are just the beginning of the cases of COVID actually happening in the state.

“I believe there are more cases,” Cottrell said. “With the virus spreading so fast, it’s possible a lot of people don’t realize they’ve actually had it.”

Cottrell, whose pharmacy has been administering COVID-19 vaccines since March, said the drug is doing exactly what it’s supposed to do.

“The vaccine is very, very effective at keeping people out of the hospital and out of the funeral homes,” Cottrell said. “I saw that first hand. I am fully vaccinated but recently was diagnosed with COVID. It was a mild case — just a little worse than the side effects I had from the vaccine shot.”

Although the vaccine won’t keep you from getting the virus, Cottrell said it would cut down on the number of those who get really sick from the virus.

“We are seeing in the high 90-percent range of people who are hospitalized with the virus are unvaccinated,” Cottrell said. “Unvaccinated people are also more likely to die from the virus if they get it.”

Cottrell said that vaccination is still — by far — the best defense at keeping the virus at bay and staying among the healthy.

Cottrell said there is one particular age group that may experience the most concern for everyone.

“There is a group of 30 to 50 year olds that probably haven’t gotten the vaccine for a number of reasons,” Cottrell said. “
Those are the people who are out and about working, they have kids and grandkids and they are probably more exposed than most. A lot of them are healthy enough to be over it quickly with only a cough or two. But, there will be some that will get the virus and we need to encourage them to vaccinate as soon as possible.”

The vaccine is widely available throughout the area and many shots are administered on a walk-in basis. That should provide an even better opportunity to be vaccinated against the virus, Cottrell said.

“Getting the vaccine now is the key if you haven’t already gotten it,” Cottrell said. “Even if someone gets the shot today, it will still be five or six weeks before they are totally protected. This new Delta variant is running so fast, we might see it burn out by August and start to slow down.”

Cottrell said getting the vaccine shouldn’t be a political issue but only a medical one.

“Having this vaccine is something we could have only dreamed of 12 months ago,” Cottrell said. “Typically, it takes about seven years to get any new medication on the market. What the Trump administration did to get the vaccine where it is as fast as they did, there’s no telling how many lives have been saved. The Biden administration did an unbelievable job delivering that vaccine to locations to get it into peoples’ arms. We were expecting to have those vaccines in July, but were able to get them in March. This really shouldn’t be a political thing. People need to pull up their sleeves and get it done.”