Brewton man arrested for solicitation of a child 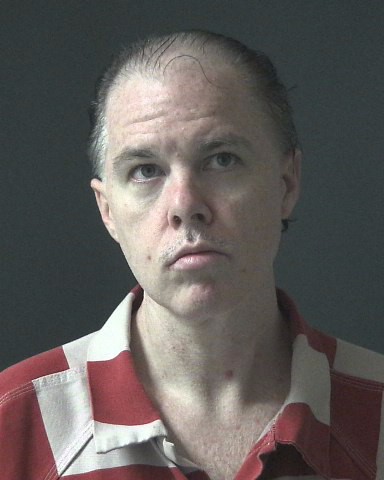 A Brewton man remains behind bars on multiple charges including solicitation of a child.

“During the investigation, law enforcement had received texts that were meant for a underage child and due to the nature of the texts, a undercover operation was conducted,” Jackson said. “The suspect, identified as Blake Thomas Martin, sent messages asking for sex and even stated that he knew it was illegal to have sex with someone under 16 years old.

“On Aug. 13, investigators, posing as the child, agreed to Martins’ request for sex. Martin came to the agreed location and was arrested by investigators immediately. A search of Martins’ pockets revealed 3 condoms, one breath mint, one Viagra, marijuana, and one Oxycodone. A search warrant was also executed at Martins’ residence in the 3000 block of Keego Road. During the search, electronic devices, and Methamphetamine was located and seized.”