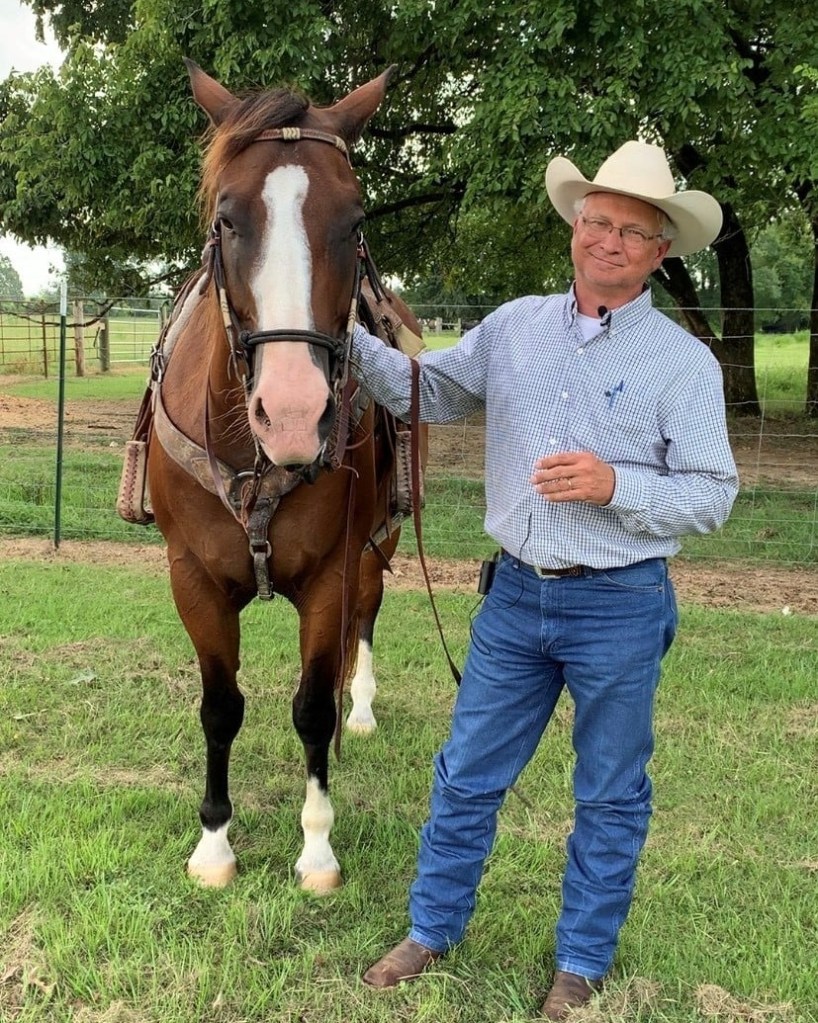 The National Assembly is an organization comprised of the state and territorial animal health officials of the U.S. Its mission is to work collectively to safeguard animal and public health as well as the food supply.

Dr. Frazier served four years as secretary of the National Assembly, two years as vice president and now will serve a two-year term as president.

Frazier is a graduate of Auburn University and owned and operated a veterinary clinic in Brewton prior to being named Alabama’s state veterinarian.