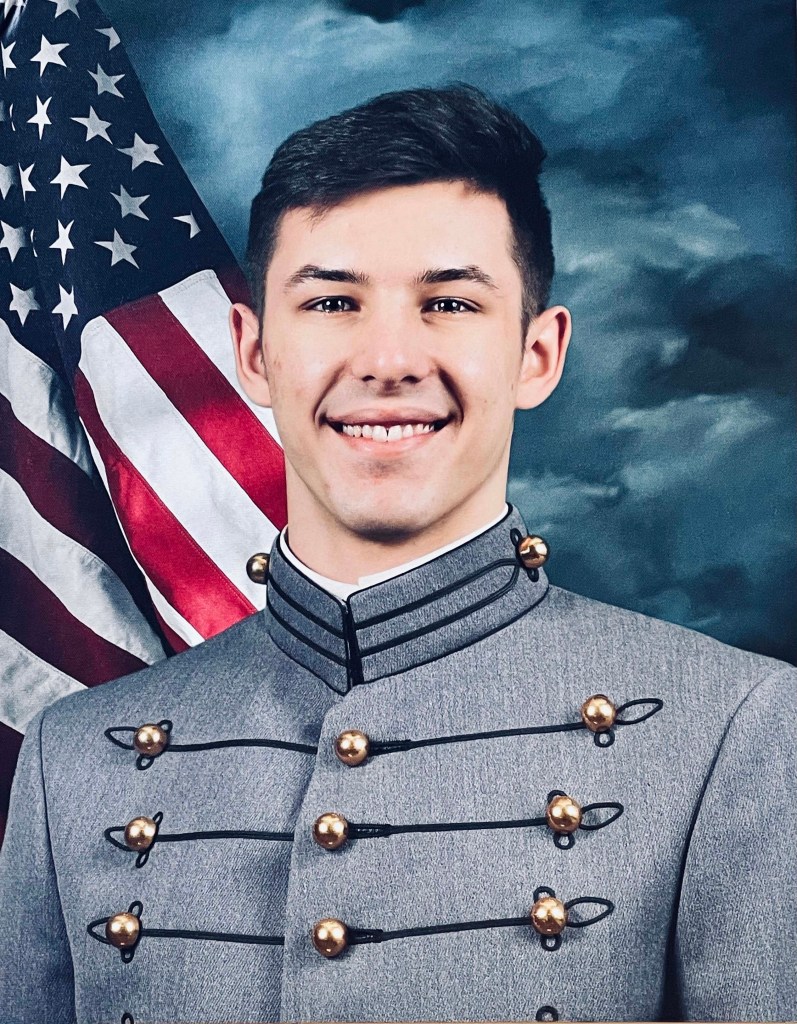 As a member of the Class of 2024, Brewton resident Samuel LoDuca is looking forward to graduation from West Point.

The United States Military Academy in New York has been LoDuca’s home away from home for more than a year as he is completing his second year at the institution.

Home for the Thanksgiving holidays, LoDuca shared some insight into the specialized degree he is pursing at the institution.

“I’m majoring in engineering psychology,” LoDuca said. “It is unique to West Point. I will be graduating and commissioning as a second lieutenant in aviation/armory.”

LoDuca described his chosen degree path as one that allows him to study the interactions between humans and machinery.

“This field has it’s roos in aviation,” LoDuca said. ‘In the 1950s, some issues were seen with experienced pilots crashing planes. The levers in the plane were to similar to each other and sudies showed that it was not optimal for human behavior.”

LoDuca said the study of human behavior and interactions with machinery is one that he enjoys.

“I enjoy it very much,” LoDuca said. “It’s very interesting.”

LoDuca has returned to West Point where he will be involved in final testing for the semester. He will return to Brewton to spend the Christmas holidays with family here.

The U.S. Military Academy at West Point’s mission is “to educate, train, and inspire the Corps of Cadets so that each graduate is a commissioned leader of character committed to the values of Duty, Honor, Country and prepared for a career of professional excellence and service to the Nation as an officer in the United States Army.”

Santa back at North Pole after local visits