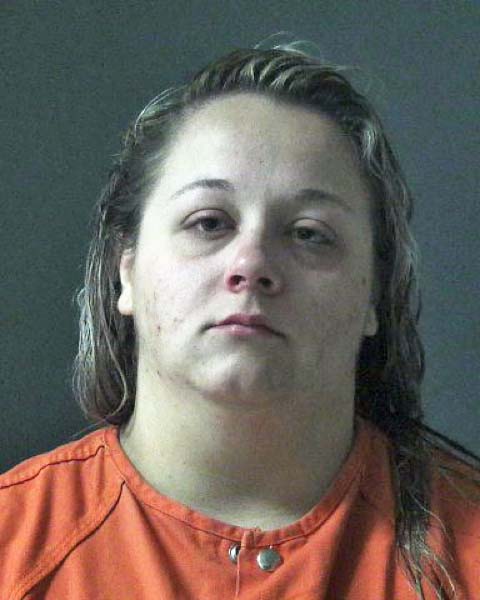 Escambia County Sheriff Heath Jackson has reported that an employee of the Sheriff’s Department has been arrested on two charges stemming from a cellphone smggling incident at the Escambia County Detention Center.

Taylor Boatright, 25, of Brewton, was arrested on Nov. 23 and charged with one count of promoting prison contraband and one count of use of official position for personal gain.

According to Jackson, a search of employees entering the Escambia County Detention Center was conducted and Boatright was found to be in possession of a cellular telephone that was being smuggled in to be given to an inmate in the facility. Boatright received money from the inmate to purchase the phone and bring it into the facility.

Boaright was taken into custody and was released on a $30,000 bond following the incident.