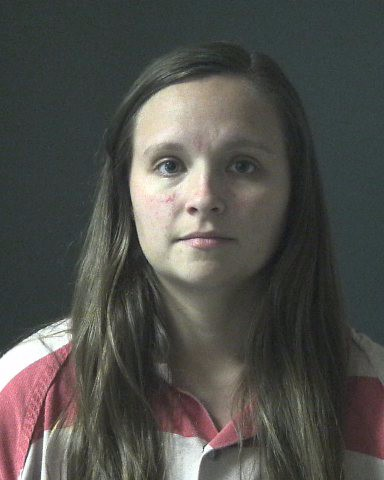 A former employee working at Flomaton High School was arrested Dec. 9 for inappropriate contact with a student.

According to the Escambia County Sheriff’s Office, an investigation that began on Nov. 15, ended with the arrest of Kelsie Johnson.

A formal complaint of an inappropriate relationship with a student was received by ECSO on Nov. 15. At the time of the complaint, Johnson was acting as a sports trainer who was on loan to Flomaton High School from another schools system. During the investigation, Johnson was removed from her position at the school following the formal complaint.

At the completion of the investigation, it was determined that Johnson had participated in a sexual encounter with a student under the age of 19. In her position as a trainer assigned to the school, the act violated Alabama State Law.

Information on this case will be updated when other details are released.