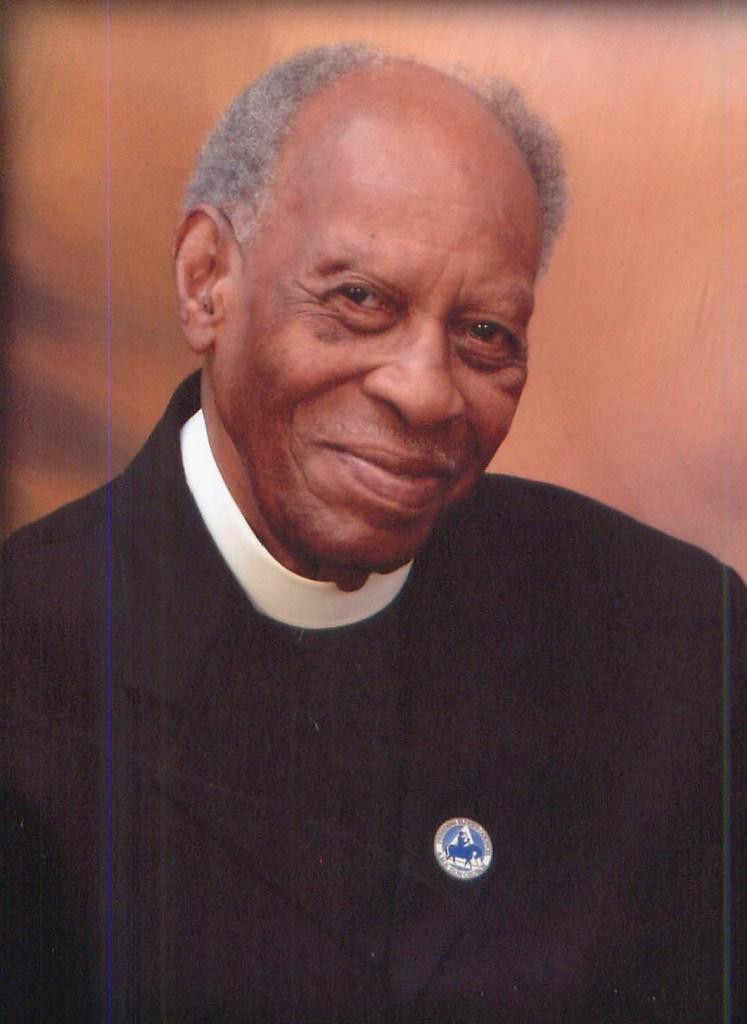 The premier of the movie, “Hero in Our Eyes,” will be shown at the Brewton Civic Center on Saturday, June 11 at 6 p.m. The movie is about the life of Civil Rights legend, the Rev. H.K. Matthews.
Due to limited seating, the event is open by invitation only.
Matthews, a Brewton resident, worked closely with many of the national civil rights leaders including the late Dr. Martin Luther King Jr., the late Rev. Ralph D. Abernathy and the late Rev. Hosea Williams and the late Cong. John Lewis.
The focus of the film marched with Jon Lewis on March 7, 1965 which later became known as “Bloody Sunday” when people — black and white — attempted to march from Selma to Montgomery in an effort to secure voting rights for those in the country who were denied those basic and God given rights. He was beaten and gassed during the march.
Matthews was born and raised in Snow Hill, moved to Pensacola following an honorable discharge from the U.S. Army in 1955. He later moved to Brewton where he became pastor of Zion Fountain AME Zion Church where he served for 41 years and served as presiding elder of the Brewton District of the South Alabama Conference, AME Zion Church. He retired from pastoring in 2017 and presiding elder in 2018.
He is married to the former Bobbie A. Smith. They are the parents of two children, Tisha Drayon Smith of Philadelphia, Pa., and Christopher Jonathan Matthews of Mobile. They have two grandchildren, Taylor Stewart and Krystal Mo’nae.