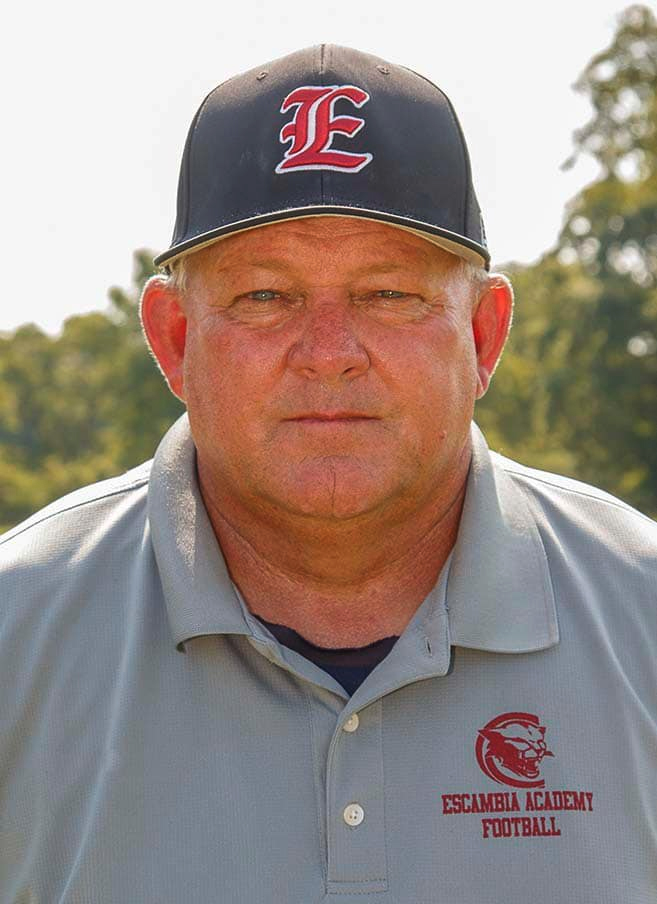 An East Brewton native is coming home — back to coach at his Alma Mater, W.S. Neal High School.
Hugh Fountain was tapped for the position of head football coach for the Eagles by approval by the Escambia County School Board, who met in a special session Monday.
Fountain most recently served as the head football coach and athletic director at Escambia Academy in Canoe where he served in the position for a decade. He also served as headmaster at the private school near Atmore.
While at Escambia Academy, Fountain led the Cougars to two AISA State Championship and compiled a 94-31 record.
Returning to the East Brewton school as a football coach isn’t something new for Fountain. He served on the coaching staff at the school from 1989-1995 before moving to another school.
“W.S. Neal has a special place in my heart because that’s where I’m from,” Fountain said. “It’s been a long time. My mother and father live within walking distance from the school. My brothers and sisters, there are five of us, we all love W.S. Neal and we all got high school degrees from there. We were pretty embedded in the community there.”
Fountain said the people at EA are similar to those at WSN, and the opportunity to work where he grew up was one he couldn’t pass up.
“Our family has a lot of tradition in that school,” he said. “I’m excited to be getting back in and working with people who are family, the people in the community.”
Fountain’s hire puts him at the helm as of Aug. 1, but the Eagle coach is already at work with the team. Fountain met with coaches on Monday and will is set to meet with players as well.
Fountain replaces Brandon Wilcox who was released from his position just over a week ago at W.S. Neal after just one season.
In a release from Escambia Academy, Wilcox has taken the position there left vacant by Fountain’s departure.
Escambia Academy officials made the announcement public on Tuesday morning.
Wilcox was named as head football coach and athletic director for the Cougars.
“We look forward to each member of the EA family getting to know Coach Wilcox and are excited about the future,” the release said.
Coach Wilcox will was expected to meet with team members and begin workout sessions with them on Tuesday afternoon.
“I’m extremely excited and can’t wait to get started at Escambia Academy,” Wilcox said in the release. “I’m a big believer that God opens doors for us where He wants us, and I have no doubt this opportunity has been paved by Him!
“Our brand of football will play at a high tempo, with exceptional effort, and with exceptional physicality. We will utilize our speed, quickness, and explosive athleticism. On and off the field, our program will resonate an attitude of positive energy, passion and intensity. It is a great day to be a EA Cougar!”
Wilcox had an 0-10 season at W.S. Neal in the past year at the helm for the Eagles.
Fountain, who became an ordained minister on May 1, said he believes the Lord has his hand in everything.
“I believe I’m trying to do what he wanted me to do,” Fountain said. “My passion has been coaching high school football. I felt like this was an opportunity to continue on that area and also to continue to grow in my ministry and to not have to be a principal.”

Andrew Garner, editor
of The Atmore Advance, contributed to this story. 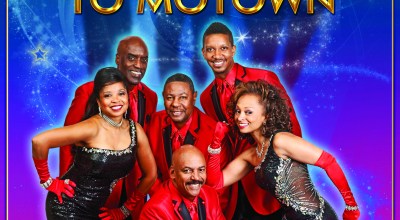 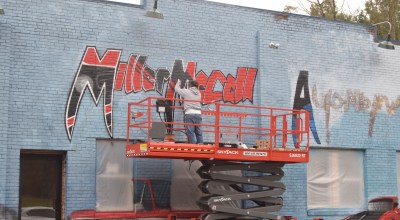