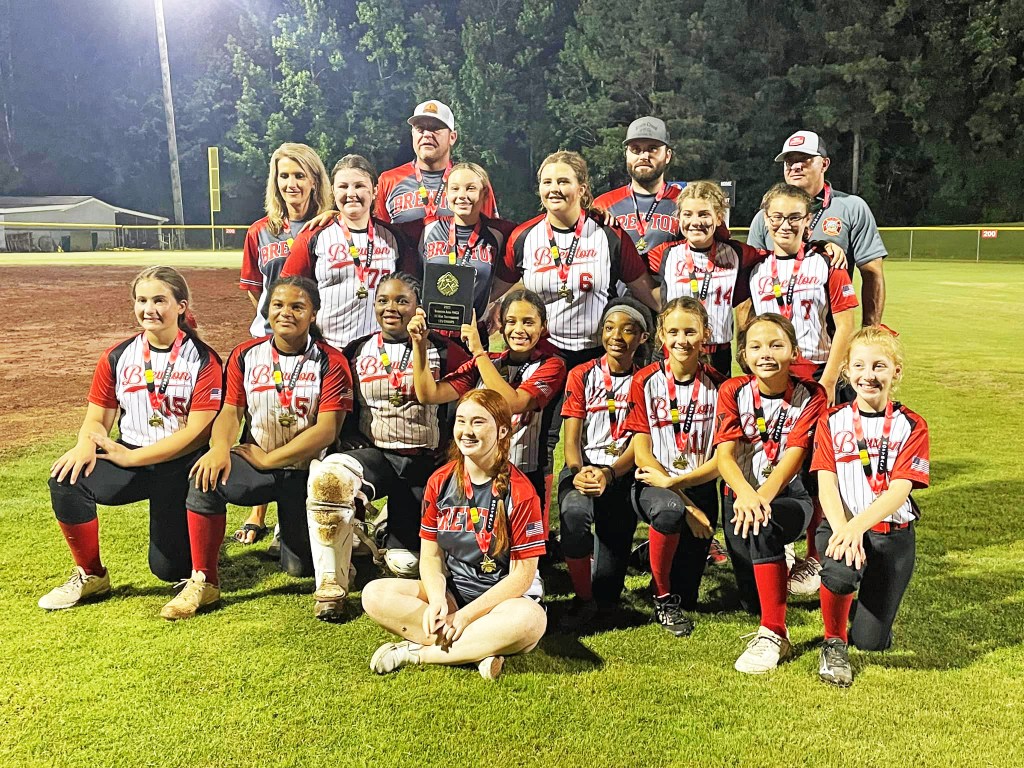 Brewton’s 12U softball All-Stars won their tournament championship recently night the YMCA Sports Park. The team racked up an undefeated record in tournament play. The team beat out teams from Flomaton and Monroe County in bracket play during the tournament. The final match-up against Flomaton in the championship game would end with the Brewton team on top.