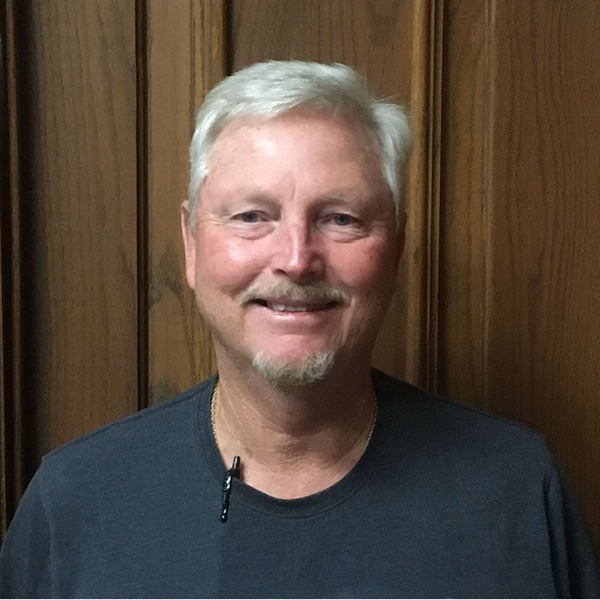 When it comes to his exploits as a baseball coach, Keith Griffin has success just about everywhere he leads a dugout. As manager of then-Jefferson Davis Community College in the late 1990s, he led the Warhawks to the NJCAA Division II national championship in 1998. And earlier this year, as head coach of the Perfect Game Collegiate Baseball League’s Amsterdam Mohawks, his team won that league’s championship and Griffin was crowned the 2022 PGCBL Coach of the Year.
It was the eighth time he’d led the summer league team to the championship and his fourth Coach of the Year honor.
Now, Griffin has returned to Brewton to once again lead the Warhawks baseball team following the departure of Head Coach Brock Moss, who was hired following the untimely death of his predecessor, Darrell Blevins.
With more than 1,100 wins as a head coach since taking over the varsity baseball team at Pine Forest High School in Pensacola, Fla., in 1980, Griffin is a proven winner and looks forward to getting the Warhawks on track for a successful season, which started on Sept. 13 against Wallace Community College-Selma.
“The energy and effort has been really good,” Griffin said of his first few weeks on the job. “Now, there’s a lot of room for improvement, but the energy and effort at this point in time is what we’re asking for.”
Griffin was complimentary of Moss, who he said left him “a lot of good players coming back.”
He’s also returning to an area that supported him in the past, and that he still has a deep connection to.
“The relationship with the town is good because I have a lot of friends and former players that still live there,” Griffin said. “And they are excited for me to be back and for us working to be good again.”
Promoting that connection between the community and his players is another focus of Griffin’s return to Coastal Alabama Community College.
“I want our players to go read at the elementary schools in town so we can make a connection that way,” he said. “And I plan on bringing in some folks to talk to players about real world stuff.”
Griffin will also be teaching at the Brewton campus starting in October, as part of the college’s physical education department. He said he especially enjoys teaching older students who have made the commitment to continue their education.
“I really enjoy trying to bond with those guys and make them hopefully understand what education can do for them,” he said.
But his primary focus is on making the Warhawks the best team it can be.
“We’re working every day to move up the ladder to become a better team and a program that can attract better players,” he said. “I’m going to put them in the best position to be successful as we try and find a way to get to (the Alabama Community College Conference tournament in) Oxford.” 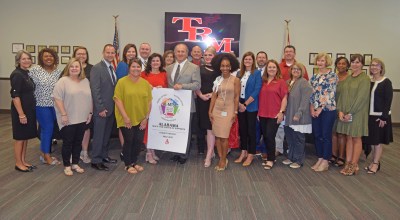 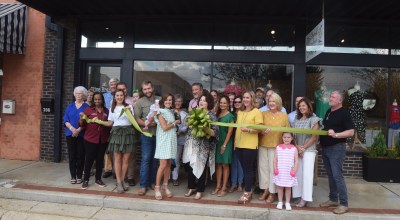 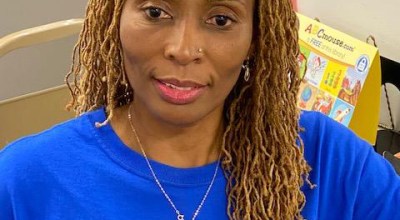