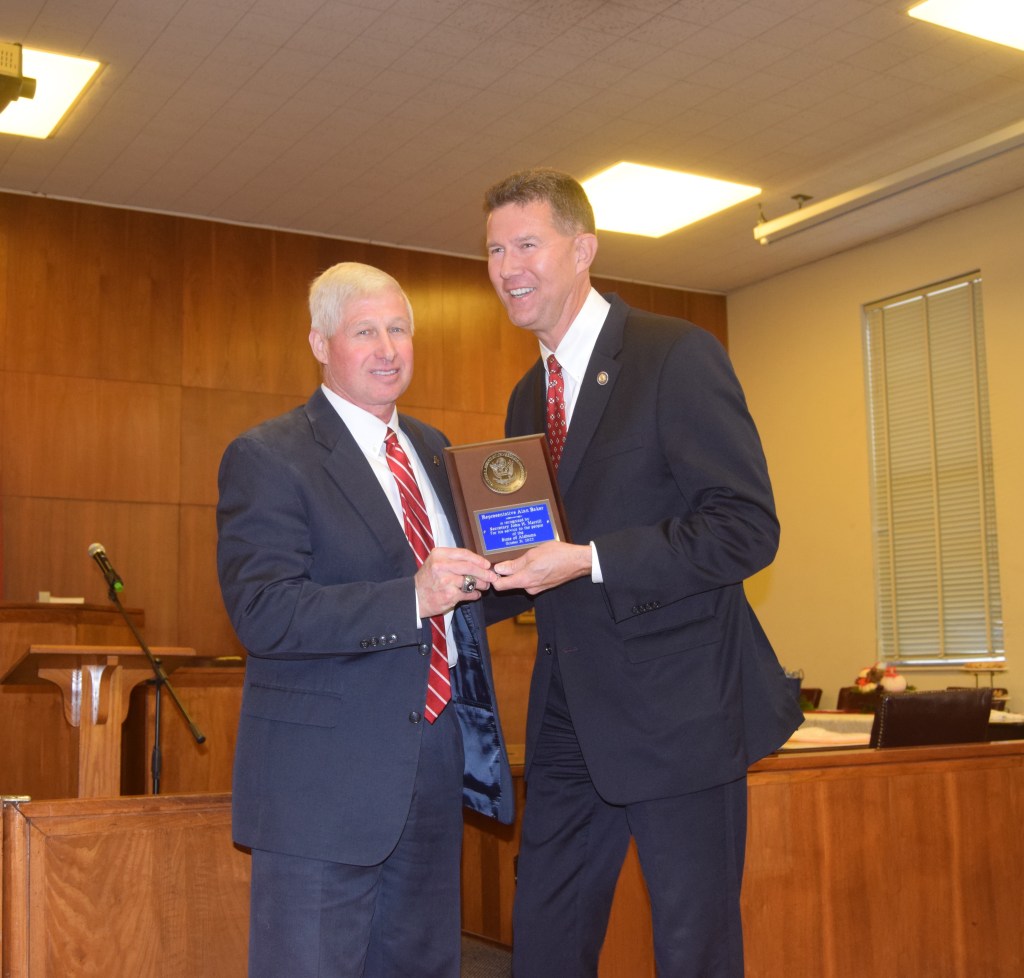 The main courtroom at the Escambia County Courthouse was abuzz Monday as friends and colleagues gathered to honor Brewton native, Alan Baker.
Baker, who serves as state representative for District 66, was presented with a proclamation and plaque honoring his service to the citizens of Alabama in his current role.
Secretary of State John Merrill was on hand for the presentation and said Baker was the recipient of the “highest award” his office could bestow.
The National Association of Secretaries of State Gold Medallion award is given by Secretaries of States across the nation to honor individuals, groups or organizations with an established record of promoting the goals of NASS, including those with a dedication to serve admirably in state government. Representative Baker is an obvious candidate for this award. Merrill said.
“This is not something to be taken lightly,” Merrill said. “You may not know how hard he works for you every day. There is no other legislator that is asked more by agencies to carry bills for them. Many of the laws we’ve changed to make elections safe and secure are because of Alan.”
Merrill said the award was being presented to Baker for many reasons and that citizens he represents in Montgomery should be thankful for his service.
“When I was elected in 2010…it didn’t take me long to learn who the players were,” Merrill said. “Alan is respected and does things the right way to move our state forward. I don’t know a finer man, a stronger or dedicated Christian or a better leader than Alan.”
Baker was joined in celebrating the honor with his wife, Kaki, and other members of his family along with two instrumental figures in his life – both teachers, Sue Andress and Barbara Page.
“This is such a meaningful honor for me,” Baker said. “I am humbled by your presence here. All glory be to God.”
Baker said the honor was not his alone, but was a collaborative recognition.
“My wife Kaki is my rock, my anchor and a steadfast supporter,” Baker said. “My life is a reflection of all of you to share in this collaborative honor. You’ve made this a very special day for me. Thank you for your support in shaping me in this life of service.”
Among his many accomplishments, Representative Baker was elected in 2006 to serve in the House of Representatives, where he provides active and accessible legislative services to District 66 and participates in numerous committee assignments, such as the Local Legislation Committee and the Joint Legislative Advisory Committee on Economic Incentives as the Chairman and the Technology and Research Committee, Ways and Means Education Committee, and the Baldwin County Legislation Committee as a member.
Merrill said Baker’s service to his fellow Alabamians is appreciated.
“I am extraordinarily appreciative to Chairman Baker for his service and contributions to District 66 and the great state of Alabama for his 16 years of service in the House of Representatives,” Merrill said. 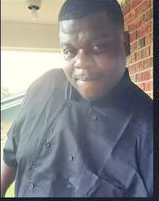 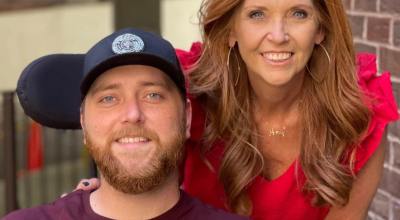 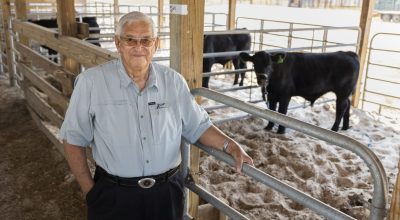