Discovering the Hidden Gems of Florida 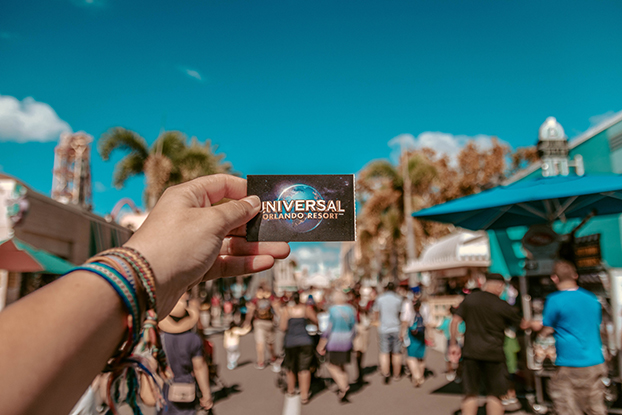 Everyone knows that Miami is the sandbox of the rich and famous and the home of the finest Cuban sandwiches, that Daytona Beach hosts the craziest Spring Break parties, that the state also features the luxurious Orlando resorts, and that Walt Disney World resides there.

However, there is a great deal about Florida that you do not know. Here’s a rundown of the Sunshine State’s greatest-kept mysteries

1. Florida boasts one of the world’s two circular freshwater lakes.

Lake Defuniak, located near DeFuniak Springs, is primarily spring-fed and round and encompasses 40 acres of water.

2. Key West has the warmest weather in the United States.

Here you may plan your vacation. Key West has the hottest average temperatures all year, whether winter or summer.

The state established the John Pennekamp Coral Reef State Park on Key Largo to protect Florida’s only live barrier reef. Since the 1960s, the park has invited visitors to swim, kayak, and scuba dive among the diverse marine life and the iconic Christ of the Abyss statue – a 4,800-pound bronze figure of Jesus Christ at the ocean’s bottom.

4. Hawaii is the southernmost state in the United States, not Florida.

5. Florida has the most golf courses of any state.

That is correct. The peninsula is residence to over 1,300 green golf courses that are popular attractions throughout the state. There is even a World Golf Hall of Fame and Museum in St. Augustine, Florida.

The curving sidewalks of Miami Beach are a favorite destination for rollerblading, so it’s no surprise that Citibank on Washington Avenue created the first skate-through ATM lane for rollerbladers in 1996. Because, well, why not?

8. Florida has the highest rate of lightning strikes.

Residents may be disappointed if they win this game. Florida leads the list due to the most lightning-prone cities. Fort Myers, Orlando, Tampa, Tallahassee, Daytona Beach, Miami, and Key West are among them.

9. Key Largo is the diving capital of the world.

For a good reason, the northernmost peninsula of the Florida Keys archipelago is known as the diving capital. Scuba divers are eager to explore the Florida seas, which are home to the world’s third-largest coral reef, the Christ of the Abyss statue, and several shipwrecks.

10. The ocean will never be more than 60 miles away wherever you are in Florida.

That sounds wonderful in any case. The Sunshine State has magnificent beaches from coast to coast. The sunny state has lots of fun in the sea, from the magnificent sunsets on the Gold Coast near the Gulf of Mexico to the brilliant blue waves of the Atlantic Ocean.