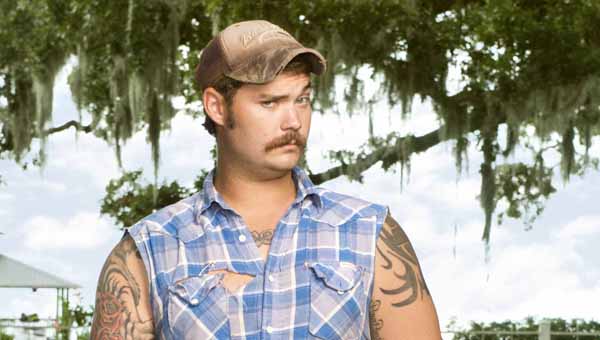 Jacob Lambert is seeing a lot of himself online lately.

Lambert, 23, is a firefighter and rescue diver, according to a press release from CMT.

He is one of the 11 “country bachelors” who will compete with 11 “city bachelors” for the affections of Kelsey Smith, a Shelton State Community College student from Tuscaloosa.

In a phone interview Tuesday afternoon, Lambert said it was not his idea to try out for the show.

“Initially it started off with a friend of a friend,” he said. “I got an email about the casting and she told me I would be great for it and she just kept on about it. I just ended up telling her that if she thought I would be so good for it and you want me to do it to go ahead and fill it out and when it comes to the bio part to just ask me and I would tell her what to write. She did it and I guess they like what they heard.”

The show is filmed in Fairhope, with contestants living together in a house. The 10-episode season begins at 8 p.m. Friday, Nov. 15, on CMT.

“It was a good experience overall,” Lambert said.

According to the press release, the “city” bachelors include:

The “country” bachelors include:

“Kelsey is a great girl,” Lambert said. “She really is. She is a true Southern belle and is very genuine. She is an overall great girl. She is one of the better people I know. All the guys on the show, I walked away with a lot of friends … a lot of friends. There were a lot of great dudes there both city and country.”

While the show has yet to air, Lambert said he is seeing a lot of himself on the Internet since news has broke he will be on the show.

“From what I have seen on the Internet, I can’t hardly get on it without seeing anything about me these days,” he said. “Most folks held me in pretty high regard before all this came about, so I guess it has just amplified. When the show airs, I am sure I will be watching it with friends and family.”

So will there be more shows Lambert will want to be on in the future? “Everything is up in the air with me,” he said. “Time and place always dictates what is going on or what I am able to do.”

The fourth season of “Sweet Home Alabama” will debut on CMT on Friday, Nov. 15. The show will air at 8 p.m.