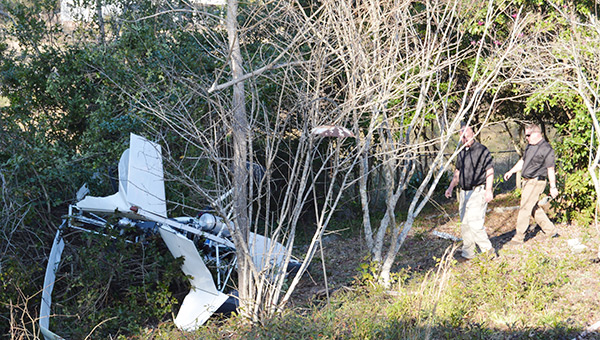 Was searching for missing teen

Escambia County Sheriff Grover Smith narrowly escaped injury Friday after his plane crashed near Alco Park.
Smith was flying the department’s gyro plane as part of the search for a missing Brewton teen. Witnesses said it appeared Smith hit a pocket of air and clipped a treetop before crashing. Smith walked away from the wreckage, which landed in the backyard of a North Forest Hill Road home.
Burt Barton was working on his tractor and saw the crash happen.
“It was just flying over one side, and we were admiring it,” Barton said. “About that time, it hit the tree, and ‘bam.'”
Emergency personnel were at the lake as part of the search mission and responded quickly up the hill. 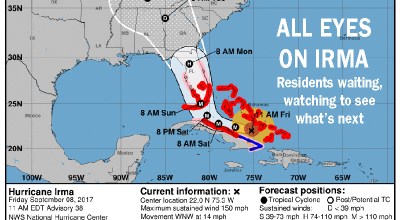 All eyes on Irma 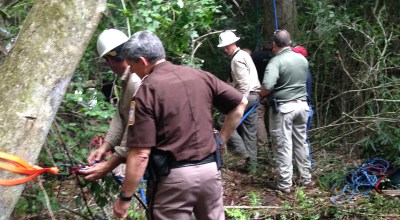 Talk about a rescue