Hamby to run XC at AUM 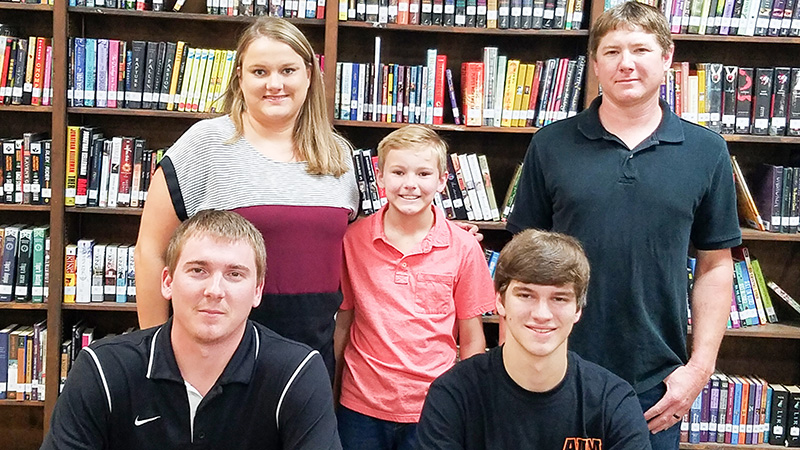 “He was a pleasure to coach. He worked extremely hard over the years. He started running as a 10th grader and was hurt the majority of that year. Since then he’s dropped his time substantially, this year alone he dropped his time to a minute and a half. He’s an exceptional athlete as a student.

Hamby finished 13th overall at state this year. He is the first Flomaton runner to sign a scholarship for cross-country.

“Its huge accomplishment,” Kemp said. “We just started the program. This is our fourth year starting program. For a young program have a runner sign with a D2 school is a big deal.

This season Hamby (good student, is an execeptional student as well as athlete.

The men’s and women’s AUM cross country team is coached by Ryan Thompson. Hamby will join Josh Escoe of Auburn High School as 2017 additions to the Warhawks team. Escoe signed with AUM this past November.

Hamby plans to major in computer science. He is the son of Jason and Angela Flowers.