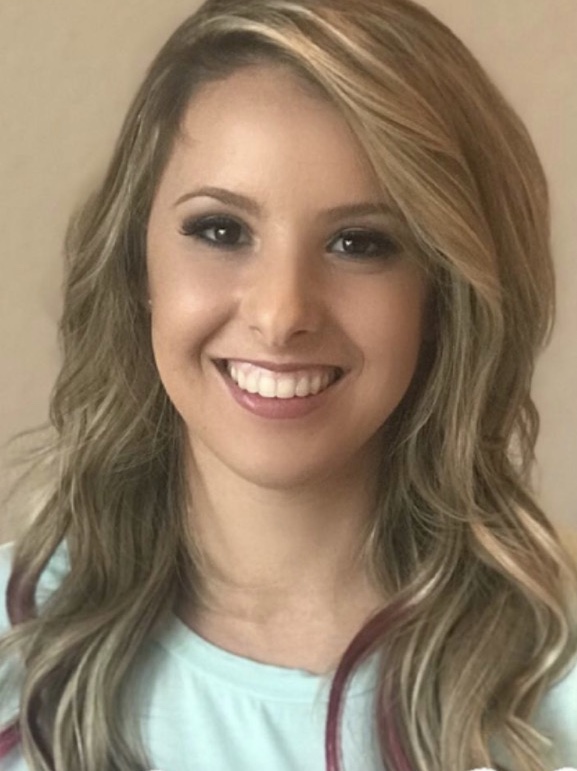 Mrs. Kari Jo Shultz, 29, passed away Wednesday, Dec. 12, 2018 in Brewton, Ala.
Mrs. Shultz was a native and long-time resident of St. Augustine, Fla. and had been a resident of the Brewton area for the past two years. She worked as an investigator with the Escambia County Alabama Sheriff’s Department. She was of the Methodist faith. Mrs. Shultz was preceded in death by her father, James Bruce Beckel Sr..
She is survived by her husband, Justin Shultz of Brewton; her mother, Kimberly McQuaig of Hastings, Fla.; two brothers, James Beckel and Justin Beckel of St. Augustine, Fla.; one sister, Amanda Beckel of Greenville, S.C.; her grandmother, Jeannine Passamonte of St. Augustine, Fla.; her in-laws, Todd and Janet Shultz of Brewton; two nephews, and a number of aunts, uncles, and cousins.
Funeral services were held on Monday, Dec. 17, 2018 at 12 p.m. from the chapel of Craver’s Funeral Home with speaker Larry White officiating. Interment will be held at Evergreen Cemetery in St. Augustine, Fla. on a later date.
Visitation was held at Craver’s Funeral Home on Monday from 11 a.m. until service time at 12 p.m.