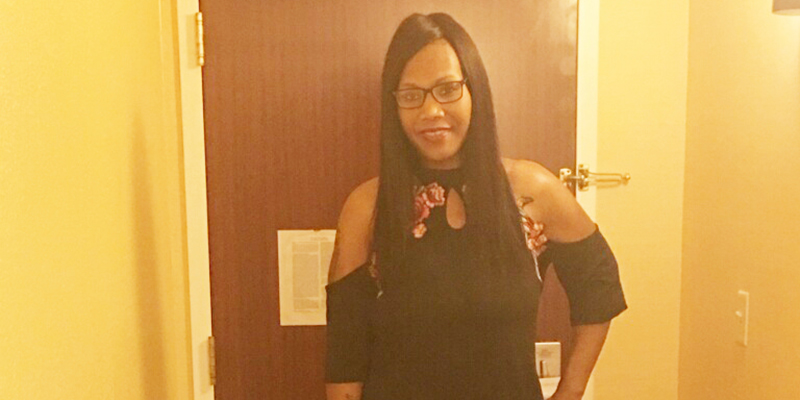 In 2017, Coco King had type 2 diabetes, high blood pressure.
She weighed more than 300 pounds, and today she has lost 160 pounds since she was at her heaviest.
King said she had decided to try to have weight loss surgery.
“I was going to weight loss classes in Pensacola,” she said.
Completing her classes, she was excited about going to the surgeon to see about doing the weight loss surgery.
“He told me that for him to believe that I wanted it, I had to go home and lose 30 pounds, she said. “I was so mad when I left. I was disappointed.”
Instead of getting defeated, she turned to God for help.
“I started praying for faith to take me through,” he said. “I prayed, ‘God if you help me, I’m going to put the work in. My No. 1 credit is to God.”
Within two months, she met her goal.
That’s all the motivation she needed.
“I prayed, ‘If I can lose 30 pounds, I can do this myself,” she said. “I stopped eating out, stopped eating pork, started drinking water and eating a lot of fruits and veggies.”
She said for the first three or four months, she didn’t go to the gym, she just walked.
Then, she joined the gym.
“I was going five or six times a week,” she said. “I was spending two hours per day in the gym.”
Additionally, she allows herself one cheat meal a week. Not a cheat day, just a cheat meal.
“Just by the grace of God, the weight started falling off,” she said. “I couldn’t physically see it to begin with because my mind couldn’t get past the overweight Coco. I was used to people saying, ‘Well, you’re pretty for a big girl.’ Then, I became the girl that everyone was talking about because I lost the weight, and people started asking me what I was doing to achieve it.”
Through this, King said her relationship with God strengthened.
“I was able to tell people that if God can help me, he can help you,” she said.
King said that while she had a river of emotions when the weight loss doctor told her she had to lose the 30 pounds, she’s now thankful that she didn’t go the route of the surgery.
“The blessing was that I didn’t need it,” she said. “I put my faith in God and not man. I changed my thought process. I think that weight loss surgery would have fixed my outside, not my inside and my mind.”
But what does she do to be successful?
King said she’s learning to breakfast.
She said she starts her day with coffee and a bottle of water with a tablespoon of apple cider vinegar.
Then, goes to the gym or goes on a two or three-mile walk.
At the gym, she alternates between cardio, legs and arms focusing on one area each day.
When she returns, she eats two scrambled eggs, two slices of turkey or a bowl of Special K.
For her other meals, salads, Subway, where she eats turkey subs on wheat bread, but asks that they scoop some of the bread out for less carbs and calories.
“I still eat, I just eat smarter,” she said. “I work out so I can eat.”
King said she eats three small meals and three high-protein snacks a day.
She eats lean meats such as boneless, skinless chicken breasts, fish, turkey and salmon.
Her go to is also a fresh sweet potato.
Another thing King does to help her stay on track is meal prep and she solicited help from a trainer.
“You have to understand that it’s not a diet. It’s a just making wiser choices in an effort to eat healthier. Life doesn’t stop because you’re making a change. You can make the food interesting. It doesn’t have to be bland. It doesn’t have to be all Brussel sprouts that taste like rubber. You can still have a glass of wine.”
She said she drinks between 80 and 85 ounces of water each day.
Not only is she 160 pounds lighter from her heaviest, she has no signs of high blood pressure or diabetes.
She said that her go to Bible verse through her journey has been Philippians 4:13, “I can do all things through Christ who gives me strength.”
“It’s such a blessing,” she said. 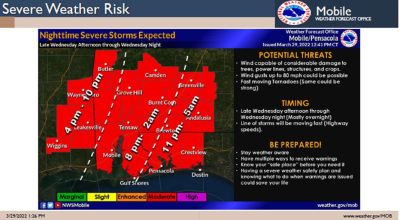 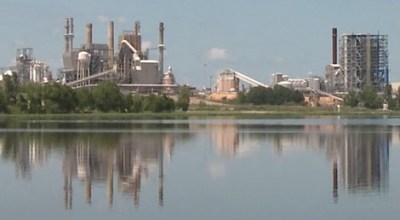 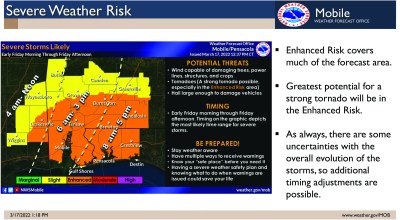 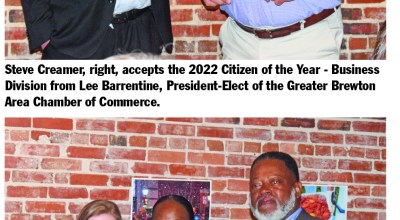