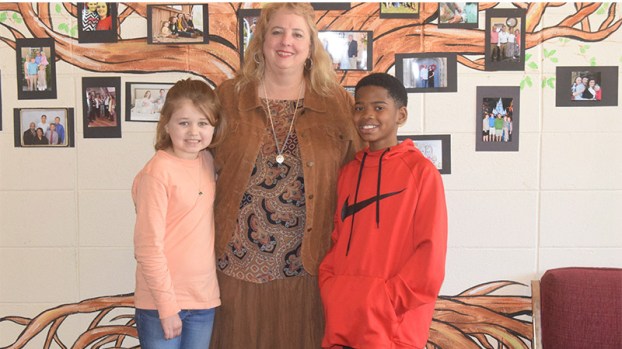 Lambert has spent 39 years in education

After 39 years in education, Anne Lambert has decided to retire from Brewton Elementary School, where she has been the principal for the past seven years.
She will continue to be the head of BES for the rest of this term before handing over the reins to a new principal for next year.
“It’s time for me to go,” Lambert said. “Everyone has to decide for themselves when that time comes and I believe it’s time for me to move on.”
She was born and raised in Birmingham, moved to Dothan while she was in high school and graduated from Dothan High School in 1973.
“I wanted to become a lawyer and after high school graduation, I attended Wallace Community College in Dothan and then transferred to the University of Alabama,” she said. “I still wanted to become a lawyer, but somewhere in my junior year I started to think about the education field.”
She majored in special education and began to work with special education and learning disabilities while getting her master’s degree. She was an administrator with 18 years of experience at the school and district level.
Before becoming the principal at Brewton Elementary School, Lambert was principal at Monroe County Elementary School from 2005 to 2012.
“I learned a great deal about leadership at Monroeville Elementary and how to work with teachers on the school level,” she said. “I was involved in the community and built partnerships with many business owners and civic leaders. I became knowledgeable about data and learned how to be an instructional leader. I am very proud of what we were able to accomplish together. When I was principal, the best test scores in Monroeville were some of the highest in the region.”
Since 2012, Lambert has been the principal at Brewton Elementary School.
“I have successfully improved instruction as is demonstrated by improved test scores, implemented a Response to Instruction intervention model, improved morale as demonstrated by surveys and developed community relationships,” she said. “Brewton City Schools currently ranks in the top 25 systems in the State of Alabama, and Brewton Elementary is a large part of that success.”
Lambert married in 1977, right out of college, to Jim Lambert and they have two children, Jayme (Stephanie) and Cana, who drives a bus in Monroe County. She also has two grandchildren and one on the way.
“I’ve been at this for a long time and I think it’s about time for me to leave,” she said. “I will miss the good people who work here with me. The school is excellent and and I have enjoyed working in Brewton. I thank Lynn Smith for giving me the chance to come here when he hired me.”
Lambert said she plans on spending time with her grandchildren, work more in the church and her Sunday School class and do a lot more volunteer work. 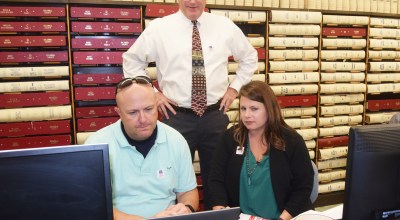 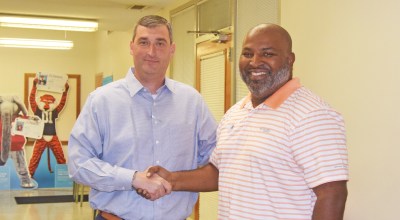