With the Fourth of July being tomorrow, the radio will play more patriotic music and thoughts will turn to celebrating the one day set aside for citizens to remember just how lucky they are to live in these United States of America. Many of them don’t even think about the fact that they have freedoms that other countries don’t offer.

Yet, there are those who risk everything, including their lives, to come to these shores.There is much talk about “the wall” to block the way for immigrants who are clamoring to come across the border from Mexico. Everyone has their own opinion as to whether this wall is the right way to handle the situation or not. Those who are trying to get here the lawful way are often grouped with those who are willing to break the law in order to live here, which makes it harder for those who are willing to wait to do it legally.

Jill Republica is one of these people. She was born and raised in the Philippines and now lives in East Brewton. She is employed as a physical therapist at the Atmore Nursing Home. She had a dream as a child to come to the United States to live and raise her family.

“I have always had this dream that I would someday get to come to America,” Republica said. “In 2011, I was able to get to come on a tourist visa, but it was only good for six months, and I was not allowed to get a job. When it was time to go back to the Philippines, some of my friends tried to get me to just stay here and not go back. I knew that would make me be here as an illegal immigrant, and it would always make me be afraid someone was going to arrest me at any time. I didn’t want that.”

Instead, she went back to the Philippines to ready herself to be able to return legally. She worked in the medical field for several years and attended Liceo de Cagayan University. She graduated, passed her therapist test, and made plans to come back to the United States. After waiting five years, she was able to get a visa to return.

“I knew several people who had become therapists,” she said. “Most elderly people in the Philippines don’t go into nursing homes. They are kept at home.”

Republica liked taking care of the elderly. After waiting so long for the chance to come to America, she was ready. She also had a child Juliana to care for and support.

“I was faced with an awful choice,” Republica said. “I had to leave Juliana in the Philippines while I came on over here in 2017. Juliana arrived here in April of this year, and as soon as we can, we will become citizens of the United States. She is 10 years old and will be in the fifth grade in the fall. She already is talking like she has always been here. I have met and become engaged to Timothy Rhodes from Luverne, and we have a very good relationship with his parents. We could move there later on.”

”I believe in God, and I believe that He is guiding me,” she added. “It has taken a long time to get on the right path, but I believe I have found the way with His help.”

Take a minute on the Fourth of July to remember just how dear our freedoms are and how lucky we are to be living here in the good old USA. Not everyone has that. 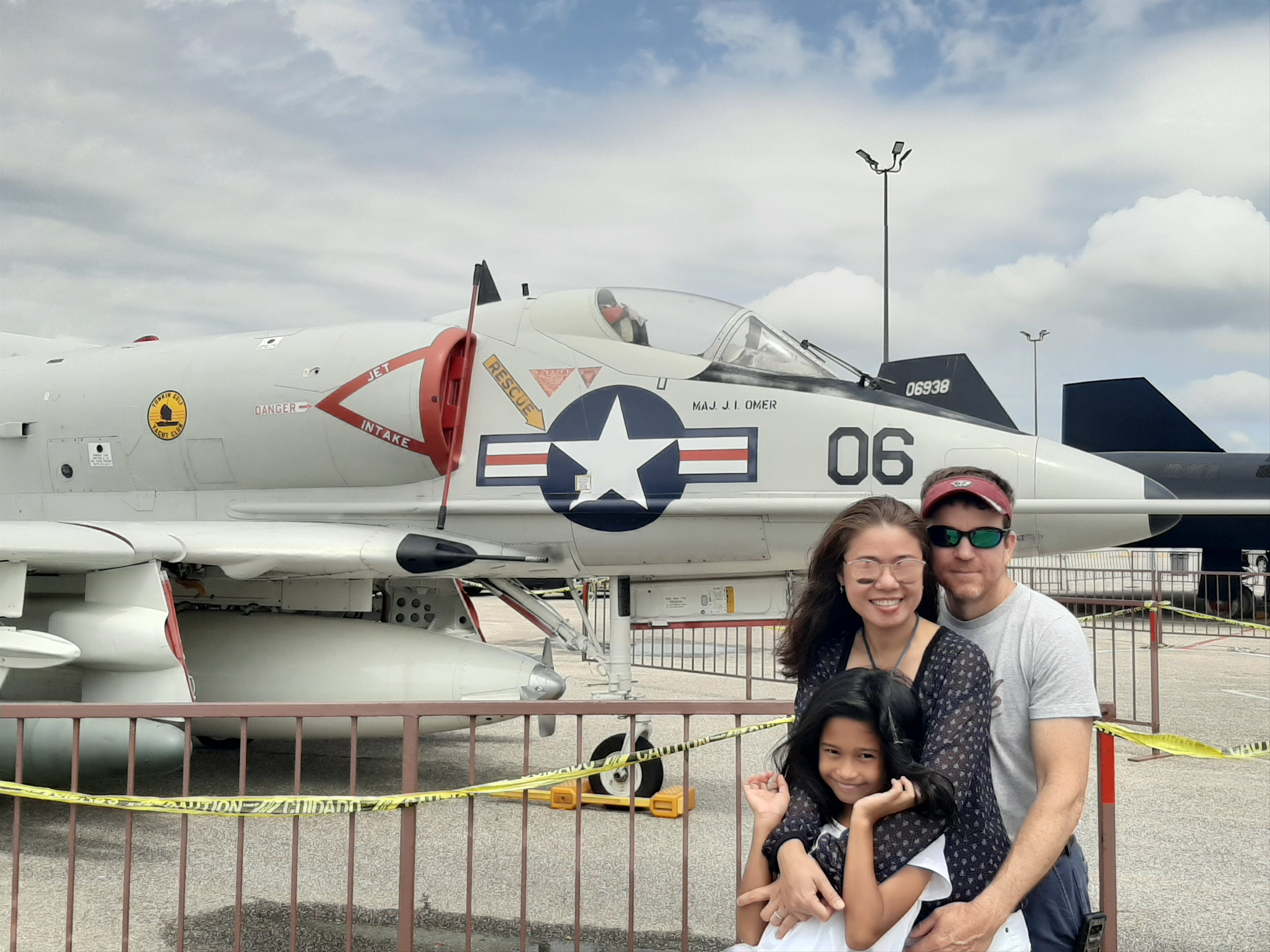