According to a recent survey, Thanksgiving gas prices are projected to rise over the holiday.

The annual travel survey said that 30% of its participants’ travel plans are impacted by the high gas prices. This percentage is a 2% decrease from last year.

“Change is hard, but when it comes to Thanksgiving, many things this year won’t be changing. First, expect the mediocre Detroit Lions and their fans, including me, to suffer for a third straight Thanksgiving Day. Second, expect the national average price of gasoline to be in the $2.50s for the third straight Thanksgiving. And third, expect average gas prices to drop between now and Christmas, giving motorists something extra to be thankful for,” said Patrick DeHaan, head of petroleum analysis at GasBuddy.

With the extra travelers on the road, it is projected that nearly one fifth of the drivers expect to spend 4-6 hours in the car.

Locally, hundreds will be traveling in and out of Brewton. According to GasBuddy there are three things to consider when choosing a gas station when traveling.

These considerations include: location, price, and brand of gasoline.

Choosing a gas station based off these factors can decrease the total travel costs.

Another money-saving tip is to fill up on the right day of the week.

According to surveys completed in the past year by GasBuddy, Monday is the best day of the week to fill up the gas tank. Based on year-to-year data by the app, Monday ensures the lowest average gas price; whereas, Friday is the most expensive.

Along with the day of the week, the speed of the car contributes to the overall cost.

According to GasBuddy, aggressive driving habits like speeding, rapid acceleration and braking can cost drivers up to an extra $477 per year in fuel consumption. 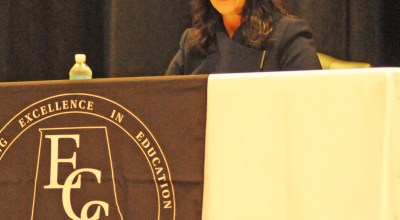 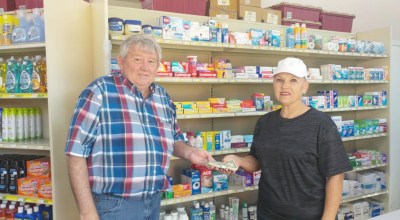 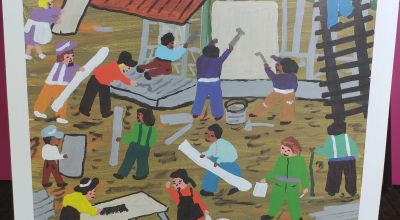 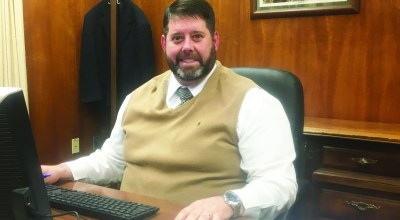