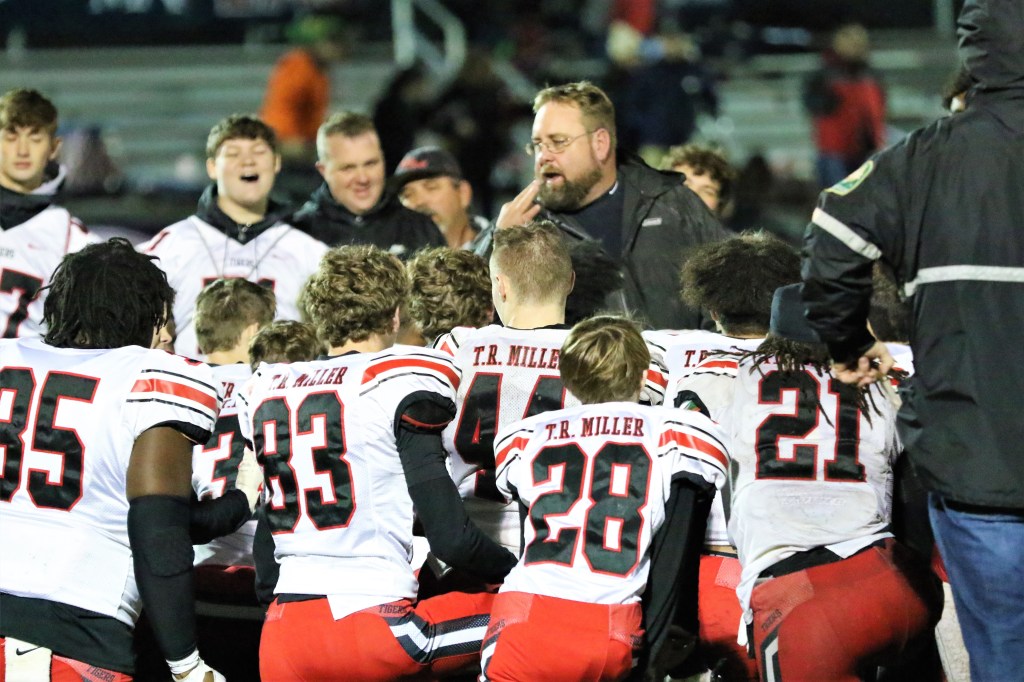 Above, Coach Hubbert addresses the team after the victory on Friday night. Standard photos/Allison Terrell

T.R. Miller continue to defy the odds Friday, Nov. 15, as its defense stood tall with a 21-14 win over Montgomery Academy in the second round of the AHSAA Class 3A Playoffs.

Narkavis Campbell, Orlando Gandy Jr. and Kevon Samuel scored the TRM touchdowns, but head coach Brent Hubbert had a lot of praise for his defensive unit.

“I thought coach Luker and the defensive staff did a great job of preparing the kids,” he said. “We shut them down pretty good on the run. Obviously, you’re going to give up some passing yards when somebody throws it 30 times a game.”

The Eagles did just that. MA’s Britton Kohn threw for 221 yards and a touchdown and ran 47 yards and another score, but his effort wasn’t enough as the T.R. Miller defense rose up when it had to to stop the Eagles.

Kohn completed 16-of-29 passes while William Robertson had six catches for 116 yards. Hilsman James had a 30-yard touchdown reception.

“Yeah, our defense played well, but on the flip side, the offense did a good job,” Hubbert said. “We had the ball three times in the first half and scored on two of them. We probably should have scored the third one, but we had a penalty that put us behind the chains and kept us from puuting it in the end zone.

“In the second half we did just enough to keep the offense on the field and beat some of the clock and we were able to win the game.”

“These kids have come on since the beginning of the year and gotten better,” Hubbert said. “Midway, we had to patch some folks in there because of some injuries and sickness. We had to patch a line together a couple of games in the late part of the season. That helped us build some depth. They’ve really come on. We’ve got about six or seven guys that have a lot of experience and can play.”

Hubbert also was pleased with the play of quarterback Blake Jernigan. Jernigan turned in a “couple of big runs” with five carries for 75 yards.

“We only completed one pass,” he said. “We had a couple of drops. But Blake’s big runs came when we needed them.

Campbell led the Tiger runners with 18 carries for 85 yards.

Two-way performer Gandy had an outstanding game with five tackles and a fumble recovery on defense, along with 50 yards on seven carries and a touchdown. 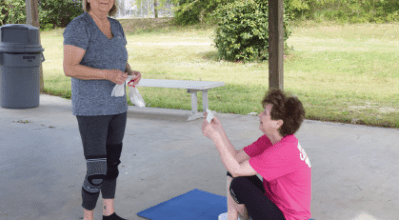 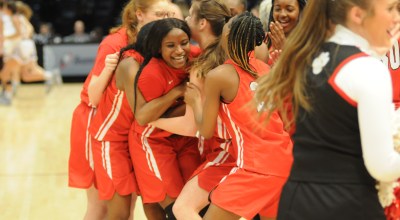