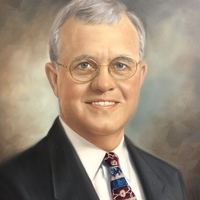 He is preceded in death by his parents, Theron and Dumas May Jennings; an infant son, Theodore Franklin “Frank” Jennings. Jr.; a brother, Tommy Jennings.