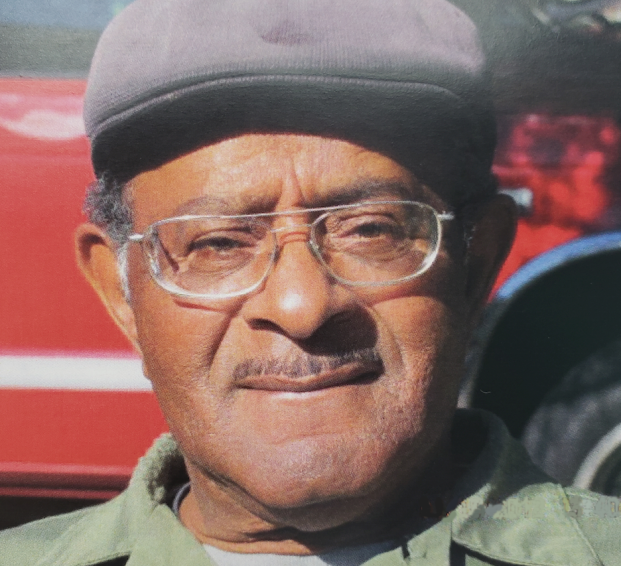 Mr. James Ewing age of 76 of Brewton, Alabama past away Saturday, June 27, 2020.
He was born on February 11, 1942 in Brewton, ALabama to Mr. William “Jink” Ewing and Mrs. Katie Lee Howard Ewing. He was the fifth-born of this union, with many siblings.
James was raised in the Johnsonville community of Evergreen, Alabama. He grew up surrounded by his many brothers and sisters and deeply loved them all. He would often talk about how he had to leave school in the sixth grade to work in the fields as a  sharecropper with the rest of his family to help earn money. In spite of this, he had an adventurous and curious mind as a youth that led to the loss of three fingers on his left hand by way of dynamite caps. Whatever formal education he did not receive.
God more than made up for in talents and gifts. He had a beautiful singing voice and played lead guitar with his quartet, the Gospel Harmonizers for many years. He was a faithful member of Baptist Hill Church in Brewton, Alabama. He later obtained employment with the City Of Brewton and remained there until retirement.
James was preceded in death by his parents and his beloved wife Albertha. He was the last of his numerous siblings to trade this earth for higher ground but he has left many family members and friends to cherish his earthly memory and to long for the future Heavenly reunion. He is survived by four loving children: Calvin (Diane) Ewing, Kelvin (Barbara) Ewing, Kenneth (Sabrian) Ewing, Jannika (Tywayne) Dees.
Grandchildren: Deanna, Connie, Erica, Michaella and Tynikka.
Great-grandchildren: Aaliyah, Kevian, Skylar, Kloe, Raven, Marueicia, Jasiah and Neveah. He also leaves behind numerous beloved nieces. nephews and extended family and friends.
You Might Like